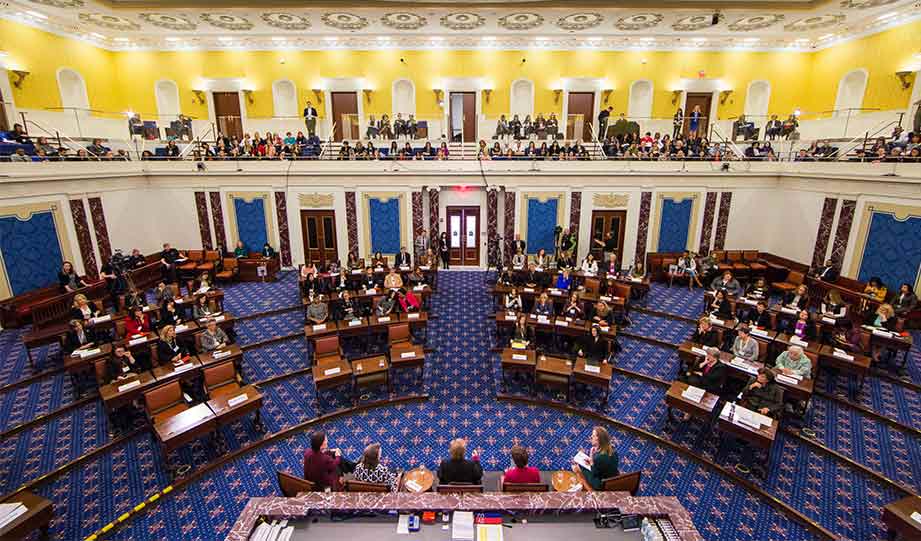 The Massachusetts Senate again approved a sweeping climate change bill that has bounced between lawmakers and Gov. Charlie Baker for the past several months.

Both Baker and lawmakers say they support a key element of the bill — creating a net-zero greenhouse gas emission limit by 2050.

U.S. News reports that the bill includes additional steps like incremental goals every five years to reach a 50% reduction in emissions by 2030 before meeting the 2050 goal.

The bill would also strengthen protections for “environmental justice populations” — typically lower income communities facing greater health risks from pollution; create a specialized energy code that would allow for net-zero building construction for towns that want it; and increase the production of offshore wind energy.

Baker said that the Commonwealth, the nation, and the world must achieve net-zero emissions by 2050 if we are to avoid the worst impacts of climate change.

In a joint statement, the Democratic leaders of both chambers — Senate President Karen Spilka and House Speaker Ronald Mariano said that it’s possible to fight climate change, grow the economy, and support the most vulnerable at the same time.