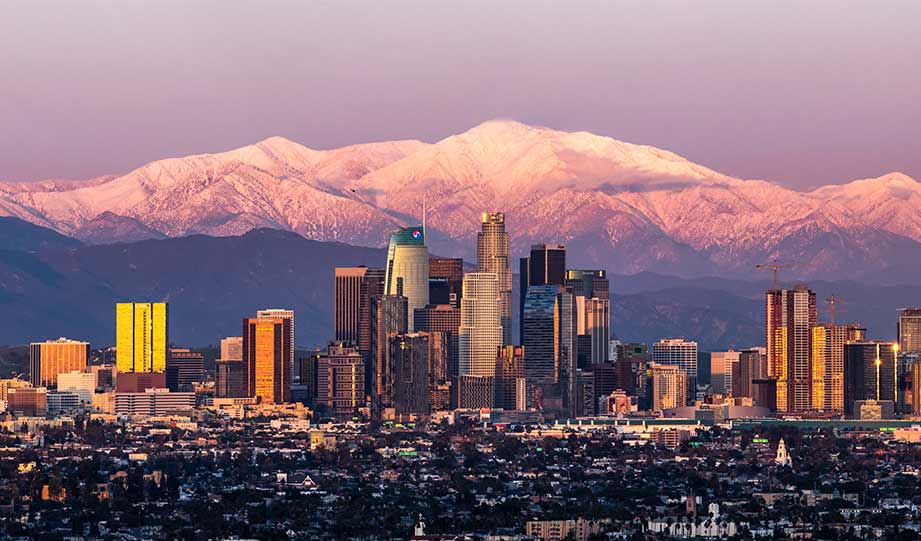 The City of Angels is still one of the last places in California that depend on coal for electricity — but not for long.

If everything goes according to plan, L.A. could become one of the nation’s first major cities to nearly eliminate fossil fuels from its energy sector.

KTLA5 reports that according to the National Renewable Energy Laboratory, Los Angeles is capable of achieving 98% clean energy within the next 10 years and 100% by 2035 — without causing blackouts or affecting the economy.

“The path forward for the next decade is clear, NREL found: Build solar farms, wind turbines and batteries as fast as possible. Get solar panels on rooftops, electric cars in garages and electric heat pumps in homes. And invest in energy efficiency and 'demand response' programs that pay people to use electricity during times of day when solar and wind power are plentiful.”

Achieving 100% renewable energy is one of President Biden’s most ambitious climate goals.

Benefits from such achievement would be immense and abundant.

Not only could we help bring balance to the climate crisis, but also eliminate toxic air pollution from cars, trucks, power plants, and home furnaces — most of which concentrated in low-income neighborhoods and communities of color.