Land Is Worth More When Nature Takes Its Course, Study Says 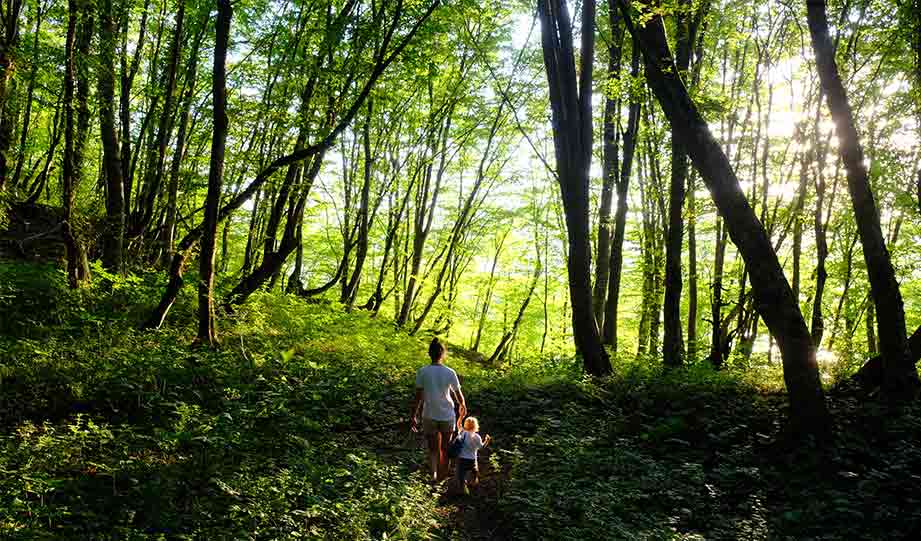 Conserving or restoring natural sites such as woodlands or wetlands is more valuable than using the same sites for farming or timber, reveals a major new study.

Researchers have discovered that the economic benefits of protecting nature-rich sites outweigh the profit potential those sites could make by extracting resources.

Positive News reports that the study, led by the University of Cambridge and the Royal Society for the Protection of Birds (RSPB), is the largest ever to compare the value of conserving nature with that of exploiting it.

“Dozens of sites across six continents, from Kenya to Fiji and China to the UK, were analysed. The research team calculated the monetary worth of each site’s “ecosystem services”, such as carbon storage and flood protection, as well as likely dividends from converting it for production of goods such as crops and timber.”

Of 24 analyzed sites, over 70 percent provide more economic value to humanity in their natural state. This includes all forest sites that were examined.

According to the researchers, the main economic benefits of natural habitats come from their regulation of greenhouse gases that cause climate change, including the sequestration of carbon.