China’s electricity system needs to reach net-zero CO2 emissions by 2050 if the country is to meet its carbon-neutrality target before 2060. 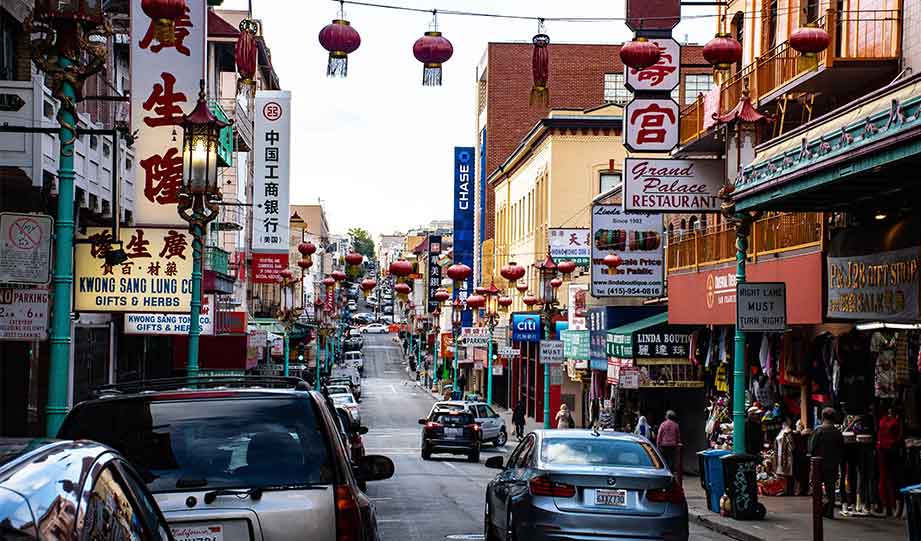 Two leading and highly influential Chinese climate research institutes have independently come to the same conclusion — China’s electricity system needs to reach net-zero CO2 emissions by 2050 if the country is to meet its carbon-neutrality target before 2060.

Both scenarios agree that fossil fuels must go, with more than 85% of all energy and more than 90% of electricity to come from renewables and nuclear by 2050.

Carbon Brief reports that the main strategy for phasing out fossil fuels outside the power sector is electrification. Basically, emission-free electricity should not only replace China’s coal-fired power plants but also coal and oil used by industry, transport, and heating sectors.

China has a huge advantage — its economic model is very good at mobilizing large amounts of investments, so scaling up energy, electrifying transport, and introducing other clean technologies, might not be the biggest challenges.

Instead, managing the economic, regional, and political impacts of displacing fossil fuels is likely to be a bigger hurdle for the country that wishes to reach carbon neutrality by 2060.