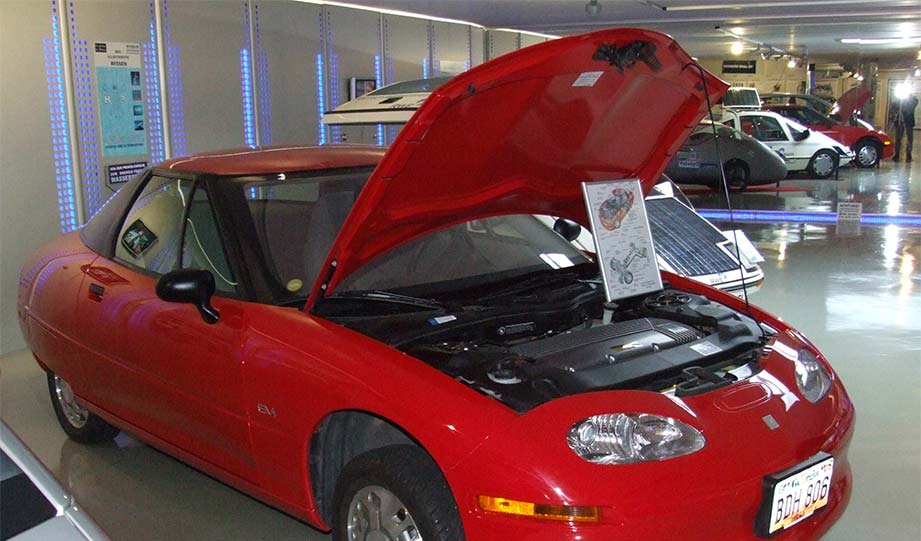 The decision is part of the company’s goal to become carbon neutral by 2040 and join Business Ambition Pledge for 1.5⁰C, in which companies promise to go carbon neutral in time to limit global warming to only 1.5 degrees Celsius above pre-industrial levels.

To this effect, EcoWatch reports that GM has decided to invest $27 billion in self-driving and electric vehicles in the next five years.

"General Motors is joining governments and companies around the globe working to establish a safer, greener and better world," GM Chairman and CEO Mary Barra said in a statement. "We encourage others to follow suit and make a significant impact on our industry and on the economy as a whole."

To some analysts, decisions by GM and other automakers to shift to electric vehicles are the results of technological improvements that make EVs cheaper but also the shifting political climate.

Many of Biden’s administration goals are set with a 2035 deadline, which is also the target date set by California Gov. Gavin Newsom to ban new fossil-fuel cars in California.