Five Amazing New Green Innovations That Can Make a Difference

This year’s Earth Optimism 2021 global summit saw five environmental tech innovations from across the globe that drew the most attention. 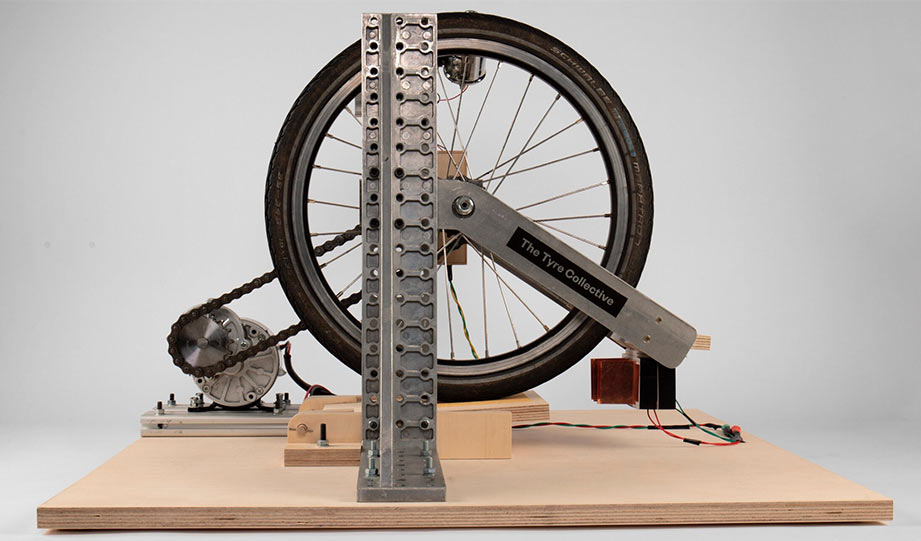 The Guardian reports on five environmental tech innovations from across the globe that drew the most attention.

“The Hookpod has been designed to dramatically reduce albatross and turtle bycatch in longline fisheries by enclosing the barb of the hook until it sinks into the water, out of reach of foraging seabirds. At a predetermined depth, often 10m or 20m, a pressure release mechanism opens the reusable pod, releasing the hook so that fishing can begin.”

A team led by scientist Alex Carthey has created flatpack homes that could help native wildlife recover when their forest habitats have been destroyed by bushfires.

British startup Tyre Collective came up with a rubber particle catcher that is fixed to a vehicle and uses an electric charge to suck up tire dust before it enters the environment.

Researchers at Toninhas Project have developed a small battery-powered rubber “pinger” that is attached to the fishing net, deterring dolphins from coming too close and getting entangled.

Unseen Empire found a new entertaining way to use animal camera traps. It developed a game in which the player can identify rare species in hundreds of wildlife photos or place camera traps to catch a glimpse of elusive animals.

← New Age of Sail Promises To Cut Massive Shipping Carbon Emissions
Can Wood Be an Energy-Efficient Alternative to Glass? →