The US auto industry leaders including Musk and Barra met with Biden administration officials to discuss making the charging network interoperable for all EVs. 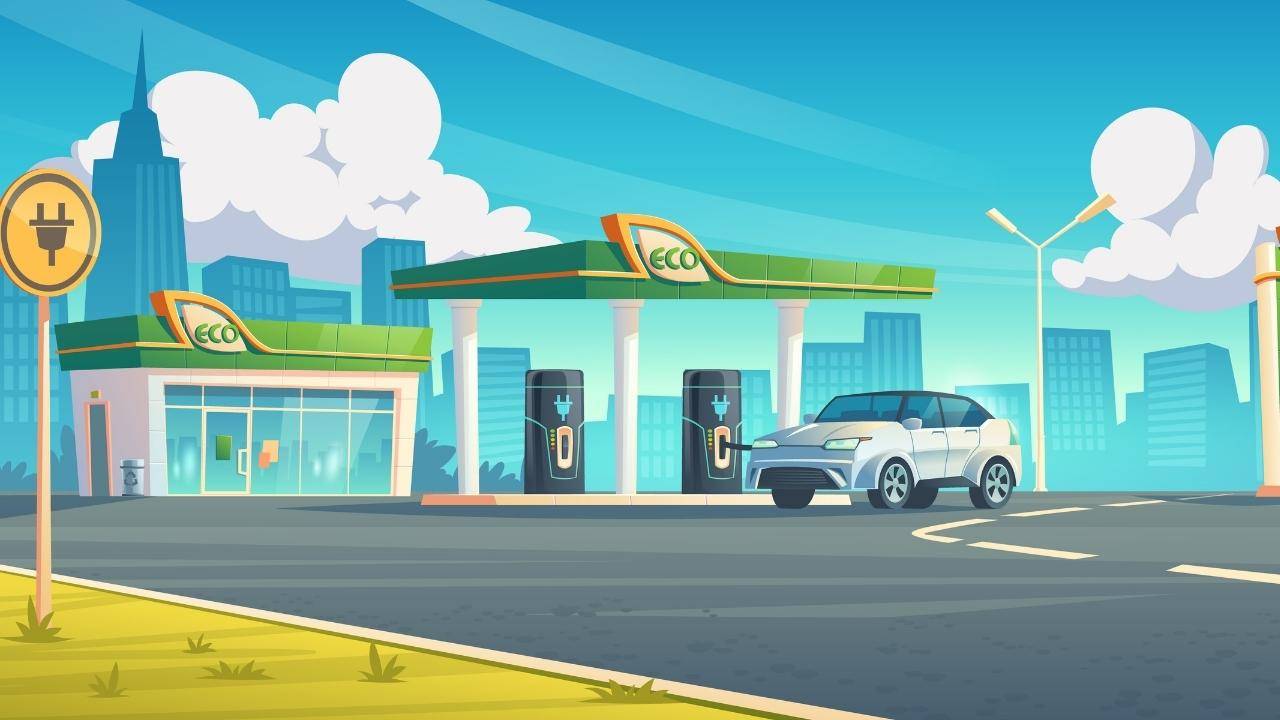 Electrek reports that the hottest topic was the government’s $7.5 billion investment in EV charging infrastructure.

According to a press release, “there was broad consensus that charging stations and vehicles need to be interoperable and provide a seamless user experience, no matter what car you drive or where you charge your EV.” As we previously reported, the program already made clear that automakers benefiting from the financing will need to build charging stations that can be used by electric vehicles from more than one automaker.

Last year, Tesla and Musk weren’t among the US automakers invited  to a White House meeting regarding electrification

Things got even worse when Biden issued a statement crediting GM for electrifying the entire auto industry, despite Tesla manufacturing 80% of EVs in the US.

This incident soured the relations between the Biden administration and the electrification pioneer.

Last month, Tesla revealed its plans to unlock its Supercharger network to other electric vehicles, with a pilot program already underway in Europe.