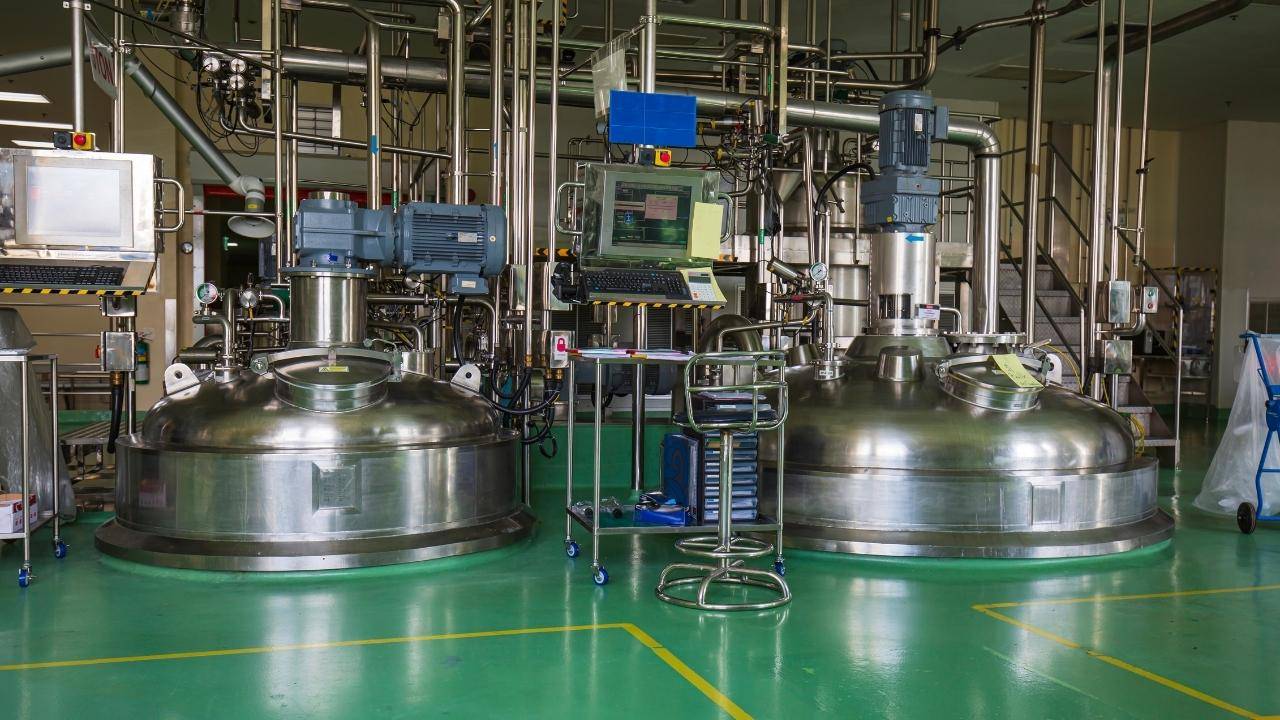 Diago is one of the world’s largest alcohol manufacturers with drinks like Guinness, Johnny Walker, Bailey’s, and Smirnoff Vodka. But it’s the Crown Royal Canadian Whisky brand that has had the largest growth momentum and is where the biggest production changes are planned.

The company has announced that it will be building a new carbon-neutral production facility for over $190 million and is part of a broader sustainability action plan.

The Environmental Leader had a report that included some details about the production capacity.

“It will have a capacity to produce up to 20 million liters of absolute alcohol annually, will sit on approximately 400 acres in Ontario’s St. Clair Township, and includes a distillery, as well as blending and warehousing operations.”

The goal is to have the entire facility operate with 100% renewable energy and not just try to use carbon offset purchases. It will also include improvements to water usage.

In total, Diageo estimates that this will save 117,000 tons of CO2 emissions every year. Hopefully, this will become a blueprint for an industry to move towards a similar approach.