Can Electric Vehicles Become Mainstream By 2030? 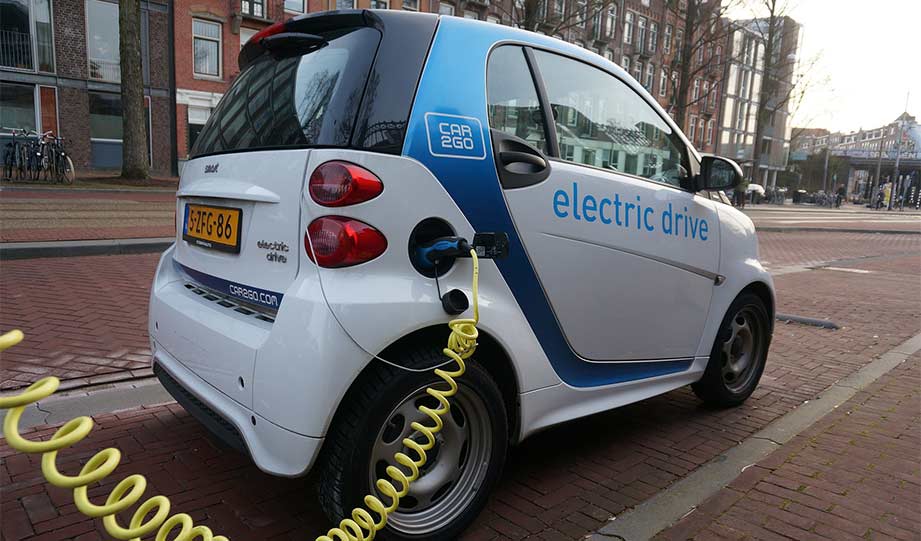 The world’s leading automakers and administrations are working together to set targets for adopting zero-emission cars by 2030.

The most recent and one of the most determined statements coming from a county leader was issued in November by UK Prime Minister Boris Johnson.

According to GreenBiz, his climate plan includes banning the sales of new gas-powered vehicles starting in 2030.

“The U.K. isn't the only one. Denmark set the same goal — phase out new fossil fuel vehicle sales in 2030 — and world-leader Norway plans to make the switch in 2025. A couple months ago, in response to the California wildfires, California Gov. Gavin Newsom signed an executive order that similarly called for a ban of new gas car sales, but starting in 2035.”

In the corporate arena, 2030 is perceived as no less ambitious, but very achievable goal.

At this rate, electric vehicles will match the prices of their fossil fuel counterparts between 2025 and 2029.

This means that goals to go electric by 2030 are more than realistic. In fact, waiting for 2050 might prove too late.