0 shares Share 0 Tweet 0 Pin 0 Share 0 USB-C has become the most widely adopted data and charging standard in the tech industry, but there are still companies, including Apple, that use proprietary connection technology. This limits… Read More 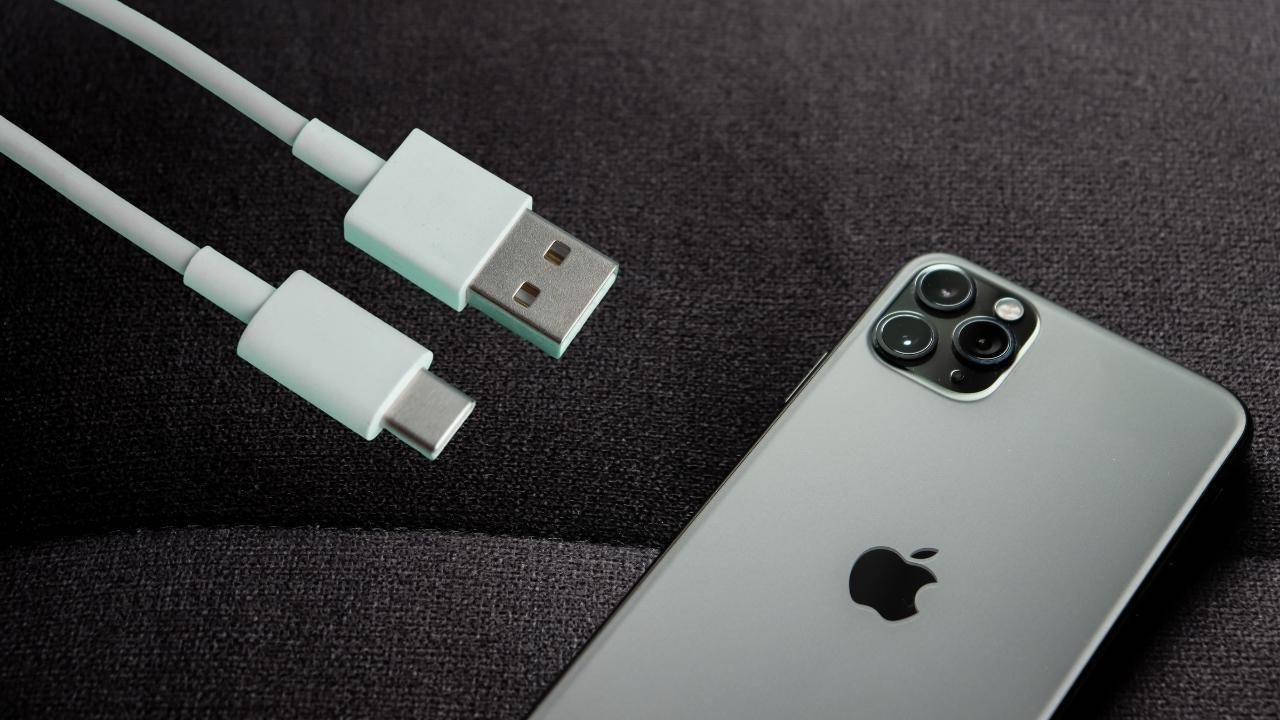 USB-C has become the most widely adopted data and charging standard in the tech industry, but there are still companies, including Apple, that use proprietary connection technology.

This limits interoperability and compatibility, meaning that it’s more difficult to reuse older chargers and data cables. It also contributes to extreme levels of cable clutter where homes might have multiple different chargers for all their devices.

But EU legislation that will come into effect in 2024 will force technology companies to create devices that are compatible with USB-C.

CNN has reported some details about the new legislation and how it will impact the tech giant, Apple.

The new rule stands to bring major changes for Apple users. Apple didn't immediately respond to a request for comment. But during the legislative process, Apple told EU officials that the proposed rule would render obsolete as many as a billion devices and accessories that use the company's proprietary Lightning connector, according to an EU Parliament report.

Apple users will be most affected by this new legislation, and it’s unclear how soon the company is going to take action.

Most other major smartphone manufacturers have long been using USB as a data and charging standard, and collectively they make up over 80% of the market.