A Boost For Renewable Energy Storage

Elon Musk has announced that Tesla will take even more steps to revolutionize the process of making batteries for renewable energy to become a more viable alternative to fossil fuel energy production. 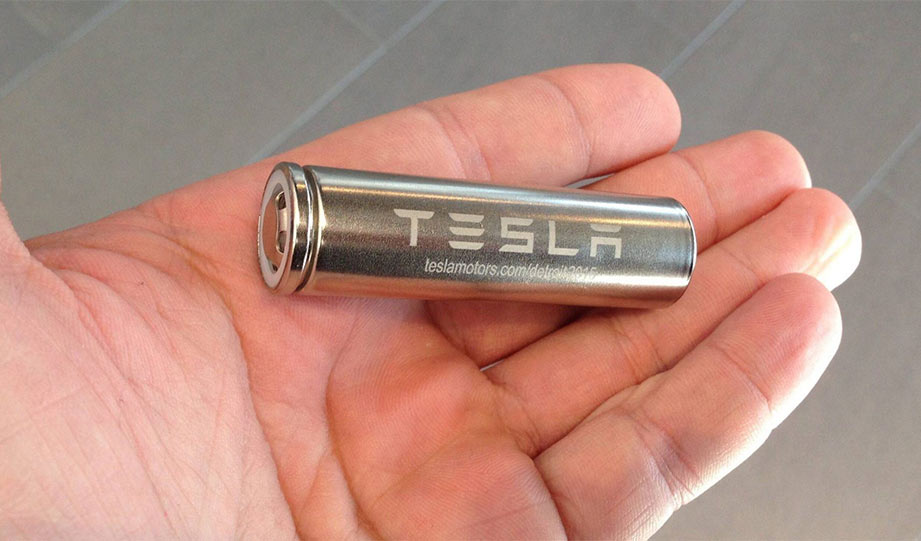 Elon Musk has announced that Tesla will take even more steps to revolutionize the process of making batteries.

It’s one of the main hurdles for renewable energy to become a more viable alternative to fossil fuel energy production.

The unfortunate reality is that you don’t always have the perfect amount of wind, and the weather can often mess up solar energy production.

The solution is battery storage, and this is one area that Tesla battery development promises to improve.

A Green Tech Media report has put some numbers together of what we can expect in the coming years.

“All told, the series of advances will yield a 54 percent increase in range, a 56 percent decrease in the dollar per kilowatt-hour pack price, and a decrease in capital investment required for manufacturing.

The implementation of these improvements will take more than a year, and could take three years for full realization, Musk said.”

It’s great to see that a company like Tesla is investing so heavily in supporting renewable energy.

The battery technology improvement could make it easier and cheaper for households to buy into electricity storage, while at the same time being able to travel longer distances with electric vehicles.