New Refuge for Rare Trees and Primates in Tanzania 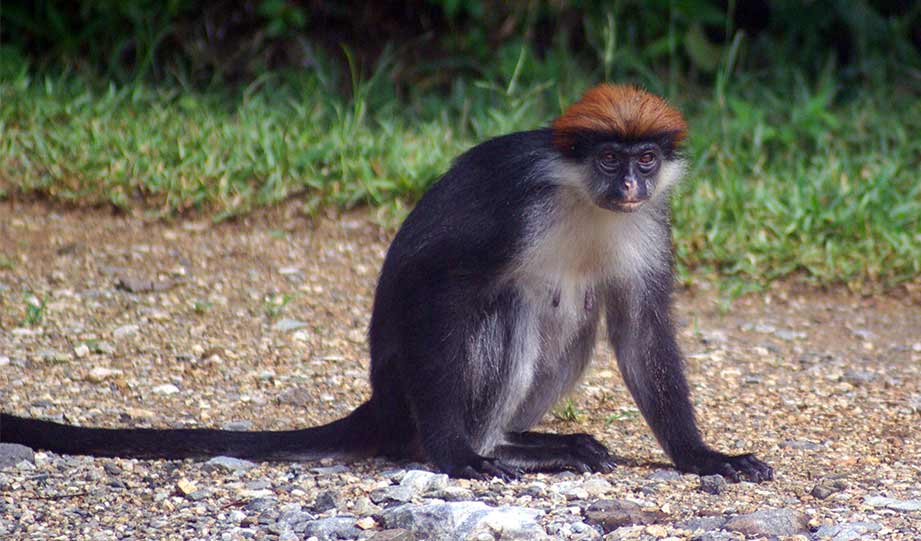 Tanzania has officially created a new protected area, the Magombera Nature Reserve, which provides protection to rare and endangered fauna and flora, such as the Udzungwa red colobus monkey and Verdcourt’s Polyalthia tree.

The reserve that spreads over 10 square miles lies between two large protected areas: the Selous Game Reserve to the east and the Udzungwa Mountains National Park to the west.

Andrew Marshall, a conservation scientist at the University of York, has been working in Magombera since the early 2000s. Marshall and his colleagues started a conservation program called Udzungwa Forest Project (UFP) which included local communities in all their efforts.

According to Mongabay, the discovery of new and rare species in the Magombera region helped earn some much-needed donations.

"Marshall’s discovery of the Magombera chameleon (Kinyongia magomberae) in 2009, for instance, increased support for the protection of the forest. The region is also home to numerous other internationally threatened species of plants and animals, including the Udzungwa dwarf galago [Galagoides zanzibaricus], African elephants [Loxodonta africana], and hippopotamus [Hippopotamus amphibius]."

A key feature of the reserve management plan is to develop tourism to the reserve, which can increase employment opportunities to the local community.

Now, it’s essential that ecotourism operations are implemented without negative impacts on the forest while creating enough revenue to ensure the long-term sustainable management of the reserve.