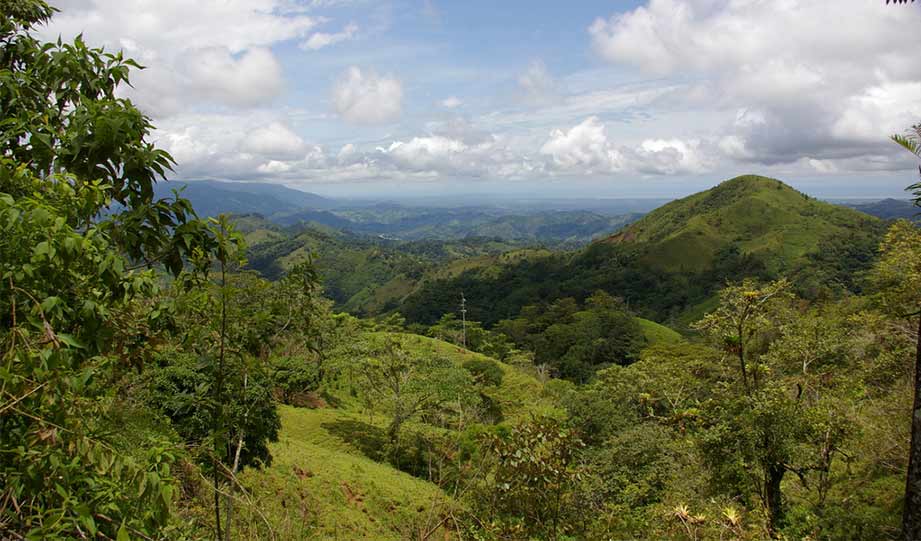 2050 might seem like a long time away, but in reality, it’s possibly the most aggressive timeline any country has looked at for committing to decarbonization.

But that is exactly what Costa Rica has set as a goal.

It wants to get to a stage where all the carbon emissions it produces are less than what the country’s forests can absorb in any given year.

Reuters has provided some details and background to what triggered this goal.

“Under the roadmap launched Sunday, Costa Rica by 2050 would achieve ‘zero net emissions,’ meaning it would produce no more emissions than it can offset through things such as maintaining and expanding its extensive forests.

Such emission cuts — which many countries are expected to try to achieve in the second half of the century — are key to holding increases in global temperature to well under 2 degrees Celsius (3.6 degrees Fahrenheit), the goal of the 2015 Paris Agreement on climate change.”

One area the country is looking at making the most significant changes is around emissions from transport.

Plans have been put in place to completely modernize the public transport system with electric vehicles and even a new electric train line for the capital San Jose.

It’s another great news story on how small countries are leading the way to a sustainable future.

← Taking The Trash Out Of Restaurant Deliveries
Could Fueling Buses With Cow Dung Really Work? →