What Benefits the Ocean May Also Benefit Businesses

A fledgling industry called the “blue economy” wants to prove that ocean conservation, sustainable fishing, and carbon sequestration can be good for business. 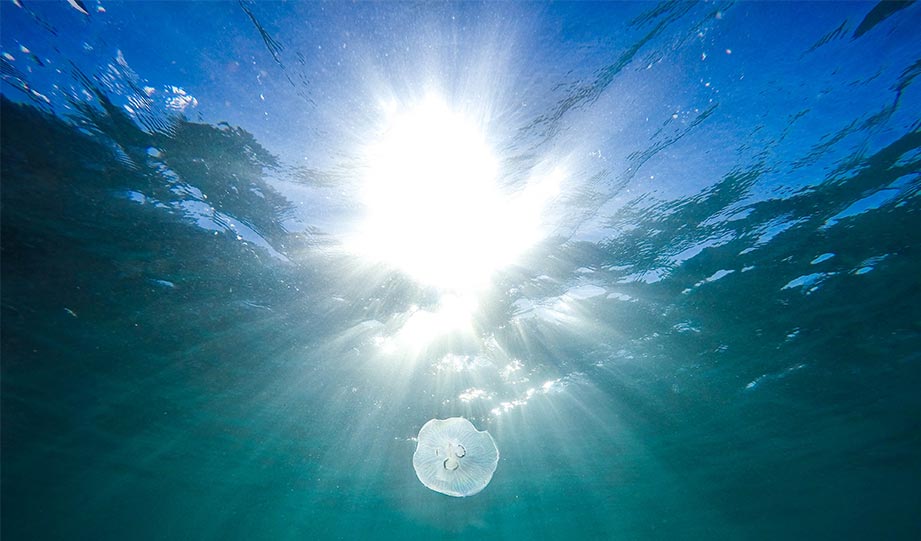 Marty Odlin, who grew up and lives on the Maine coast has witnessed the decline in marine life diversity first hand.

His passion for the history of the ocean and the coast inspired him to try to reverse that decline with his company, Running Tide.

Based in Portland, the company uses a combination of robotics, sensors, and machine learning to build an aquaculture operation that is growing oysters and clams.

The New York Times reports that Odlin also uses his system to grow kelp. His plan is to produce enough of this seaweed to capture carbon dioxide from the atmosphere and permanently sequester it on the ocean floor.

This way, apart from oysters and clams, he can also sell carbon offsets.

“Mr. Odlin and his team build everything: boats, oyster floats, sensors and more, all with very high sensitivity to their environment. They measure the amount of feed in the water and the growth rate of the various species and send that information into a database that they use to make all sorts of decisions.”

Odlin is a pioneer in the so-called “blue economy” a fledgling industry that focuses on the oceans, seas, and coasts. The goal is to prove that ocean conservation, sustainable fishing, and carbon sequestration can be good for business.