The International Olympic Committee is collaborating with Tree Aid to build the Great Green Wall in Africa with the aim of greenifying the Sahel region by 2030. 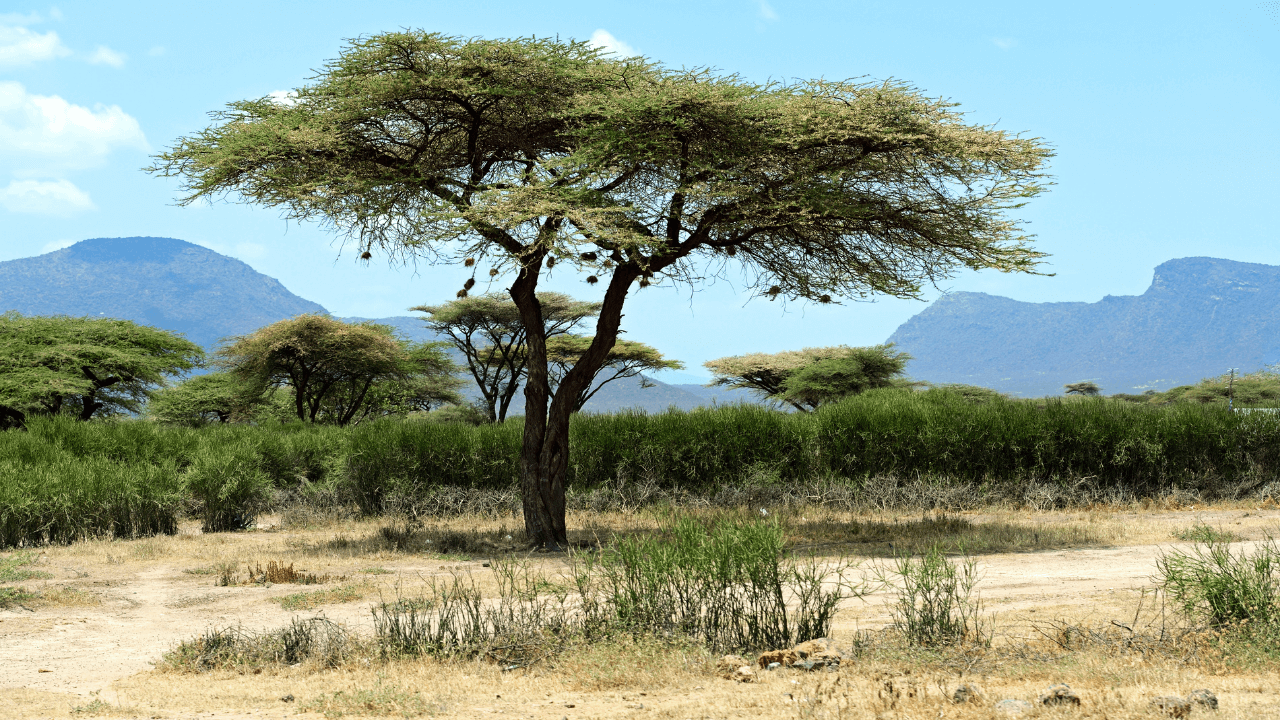 The International Olympic Committee (IOC), in collaboration with, Tree Aid has taken an initiative to grow, regenerate, sustainably manage forests across the globe. They are calling it the Olympic Forest project.

The goal of this initiative is representing a model of carbon off-setting and bolster unity and solidarity to tackle the global crises of climate change, loss of biodiversity, and poverty.

And, the first initiative of the Olympic Forest is o build Africa’s Great Green Wall along the Sahel region. The Sahel region is the ecoclimatic and biogeographic region that acts as the wall between Sahara and the Sudanian savanna.

The Great Green Wall will comprise of trees, vegetation, and fertile land so that we can protect the southern African forests. IOC has announced that the project will plant 355,000 native trees across 90 villages in Senegal and Mali — the hosts of the 2026 Youth Olympic Games.

Tree Aid, the partner of the Olympic Forest, has vast expertise working in the African region tackling poverty and climate change.

We are hopeful that initiatives like Olympic Forest will motive other global organizations to take bold actions against the rising threats of climate change.