UN Scientists Urge to Solve Climate and Biodiversity Crises Together

Scientists from the United Nations’ two organizations IPCC and IPBES collaborated and made conclusions on biodiversity and climate crises. 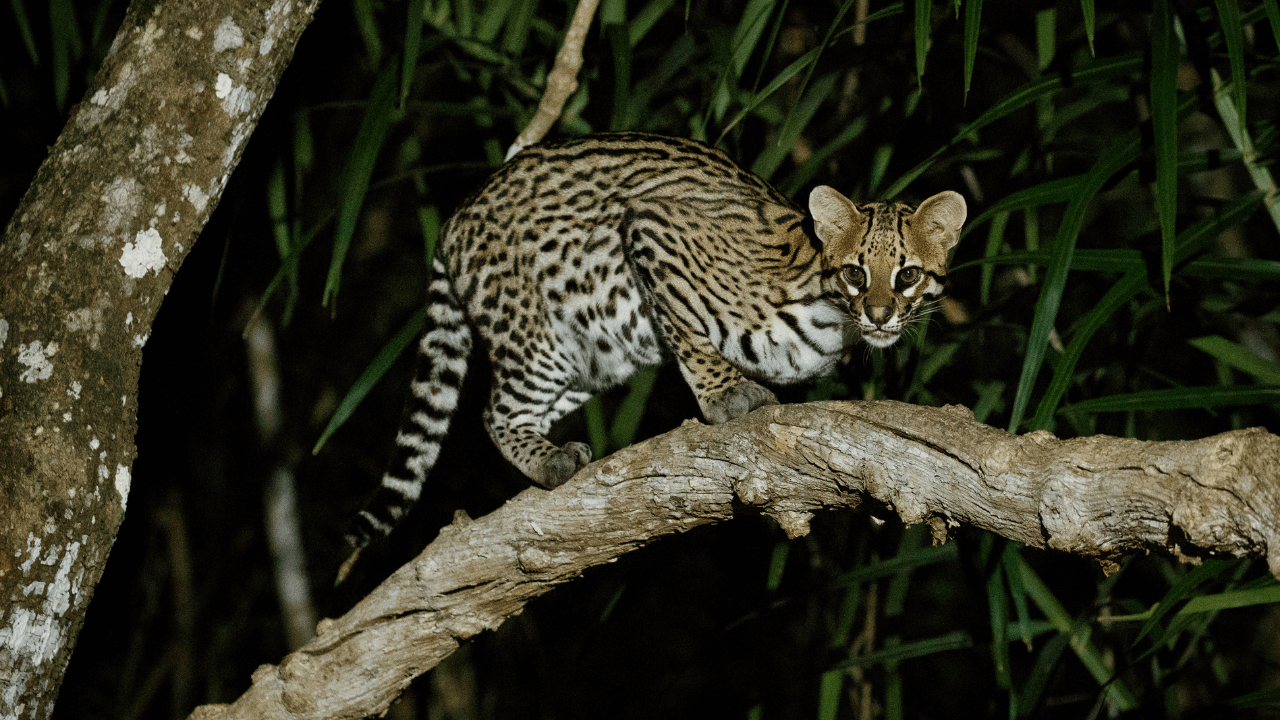 According to Mongabay, the release of the scientists' findings came at the same time as the G7 summit — the meeting of the leaders of the world’s major industrial nations.

The leaders are said to have acknowledged that climate and biodiversity problems have been dealt with independently so far, and that has to change.

We are seeing multiple impacts of climate change on all continents and in all ocean regions.These increasingly add to the enormous human pressure on biodiversity, which is causing its progressive loss. Every bit of warming matters, every lost species and degraded ecosystem matters.

In particular, scientists highlighted nature-based solutions, which can get rid of carbon in the atmosphere and give habitat to endangered species.

Let’s hope that from now on people, and our leaders will be aware that global warming and the loss of nature are the same crises and that we should fight for them together.