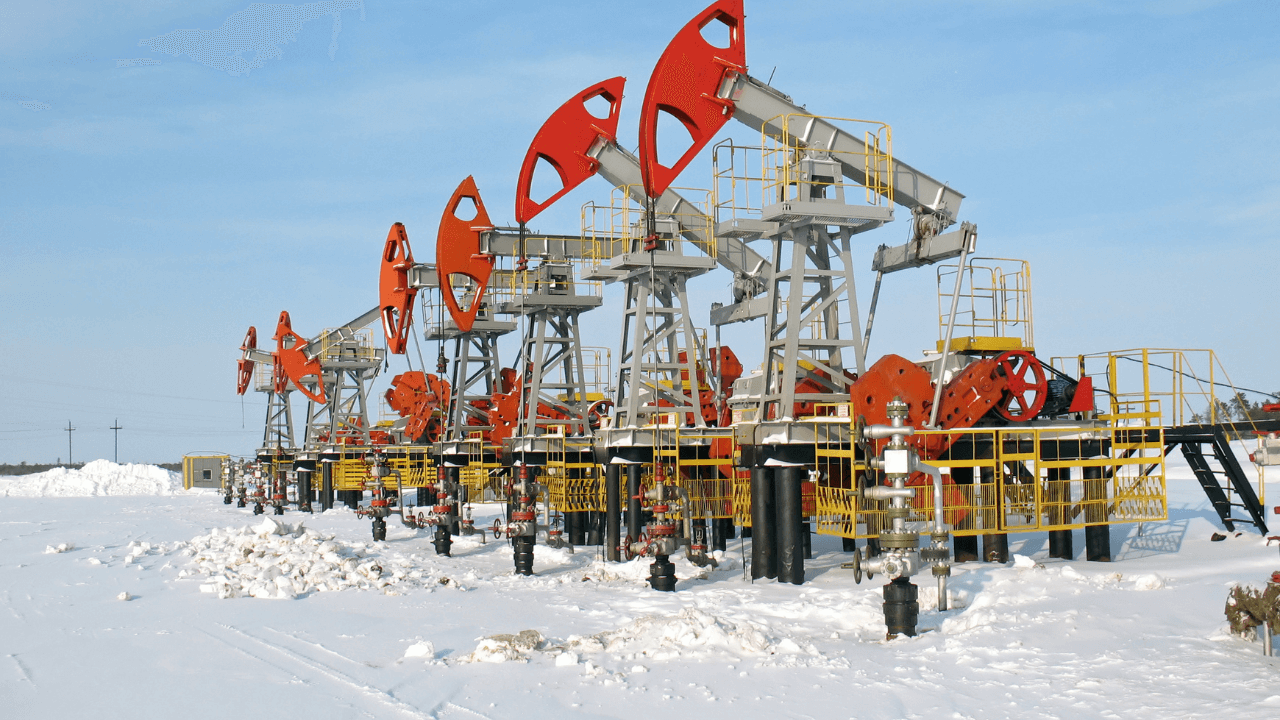 The new government of Greenland had heavily campaigned on ending oil and gas exploration contracts, and they have now taken drastic steps to do what’s right to fight climate change.

Despite the fact that Greenland is financially very dependent on Denmark and that oil and gas contracts could provide more independence, the new government has said that the risks from climate change far outweigh the financial benefits.

And a DW report highlighted another positive factor, and that’s down to the actual reserves.

“Oil and gas exploration since the 1970s involved Shell, Chevron, ExxonMobil and Eni but drilling came up largely dry — despite US Geological Survey and Danish estimates of oil along Greenland's west coast and gas off its east coast.”

A new draft bill is also taking steps a lot further than just the current government’s term. The legal framework will make it illegal to run preliminary investigations and exploration for uranium as well.

And despite a previous government paving the way for rare earth metal extraction, the new parliament has said it will do everything possible to stop that project from progressing.

These are very positive developments, even if they come from a small population.