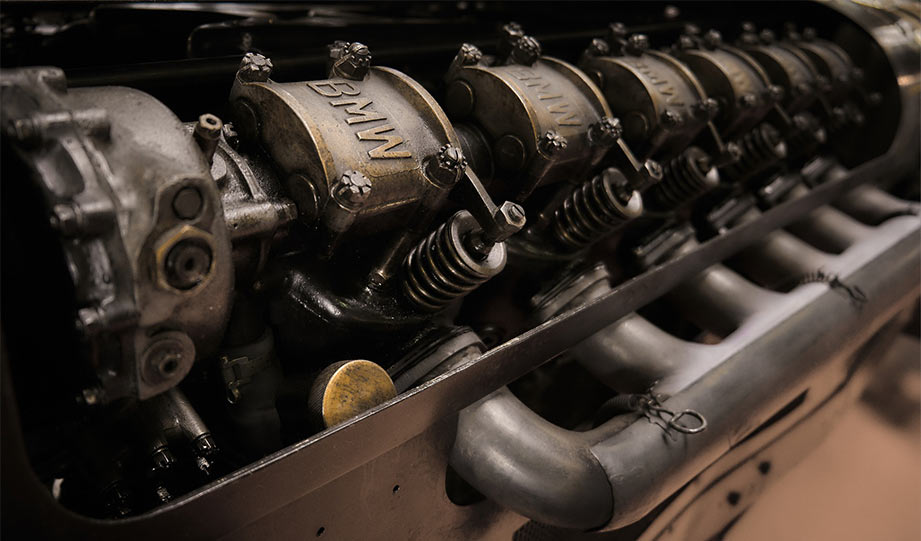 This automaker is a car length ahead of the competition, committing to phase out all gas and diesel engines for light-duty vehicles, cars, pickups, and SUVs.

GM plans to invest an additional $27 billion in electric and autonomous vehicles by 2025. Mother Earth News calls this the end of ICE cars.

Internal Combustion Engines (ICE) have served us well for some 160 years, powering our cars, planes, ships, and more. Karl Benz had the patent for the world’s first car powered with a gas combustion engine in 1886. Today, however, ICE cars are nearing extinction, obsolescence is on the horizon. Powerful and macho — they don’t work well in a carbon-conscious world. Internal combustion engines have four strokes: intake, compression, power, and exhaust. The last spells their demise.

GM rolled out its first long-range battery-electric vehicle in 2016 and now they are ready to challenge Tesla while shrugging off other EV upstarts like Rivian.

Ford joins the race, announcing earlier in February that it will invest $29 billion in EVs and autonomous vehicles by 2025.

Other leading manufacturers make commitments, as well. Bentley set a target date of 2030 to switch entirely to battery electric vehicles, as did Nissan.

But it’s not only technology and policy that are driving out the ICE. EVs are also fun to drive and more and more affordable to buy.