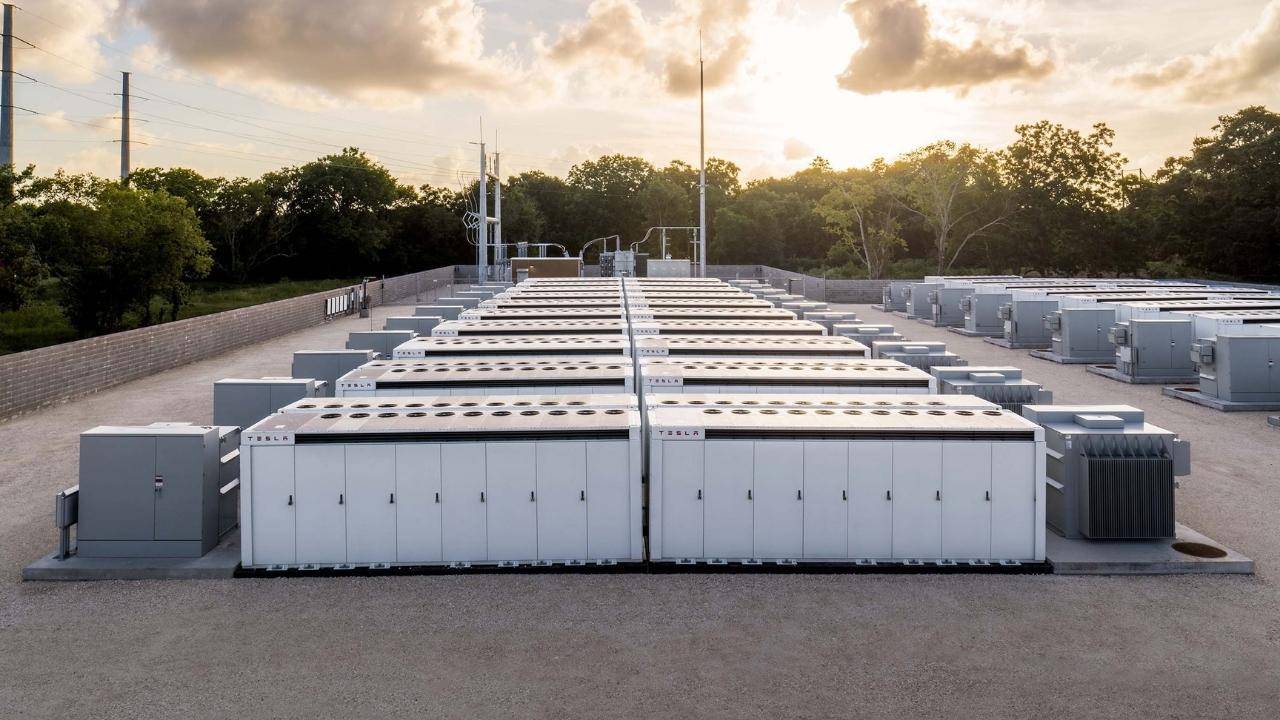 Tesla has partnered with Arevon to announce an ambitious goal of creating the largest ever battery pack that will be able to store enough electricity to power 60,000 homes. That translates into 360 MWh of stored electricity provided by a solar farm.

Electrek had a recent report that highlighted how Tesla is going to support the project.

“The project called ‘Townsite Solar and Storage Facility’ is located in Boulder City, Nevada, a few miles from Las Vegas, and it consists of over half a million solar panels. For Tesla’s part, the company supplied 360 MWh of Megapacks to help take full advantage of that solar power.”

Tesla’s Megapack has become a standard for such storage projects, and it’s great to see that the company is exploring additional ways to scale the technology. By setting such examples, it’s easier for others to follow along, knowing that these projects are possible to implement.

And despite the cost of storage going up, the demand for Megapacks has never been higher, showing that there is growing interest in finding ways to store green energy efficiently.

It’s a major move in the right direction to show the world that solar energy can power our homes even at night time.