After successful pilot projects in the Netherlands and Norway, Tesla plans to make its Supercharger network in the UK available to non-Tesla owners. 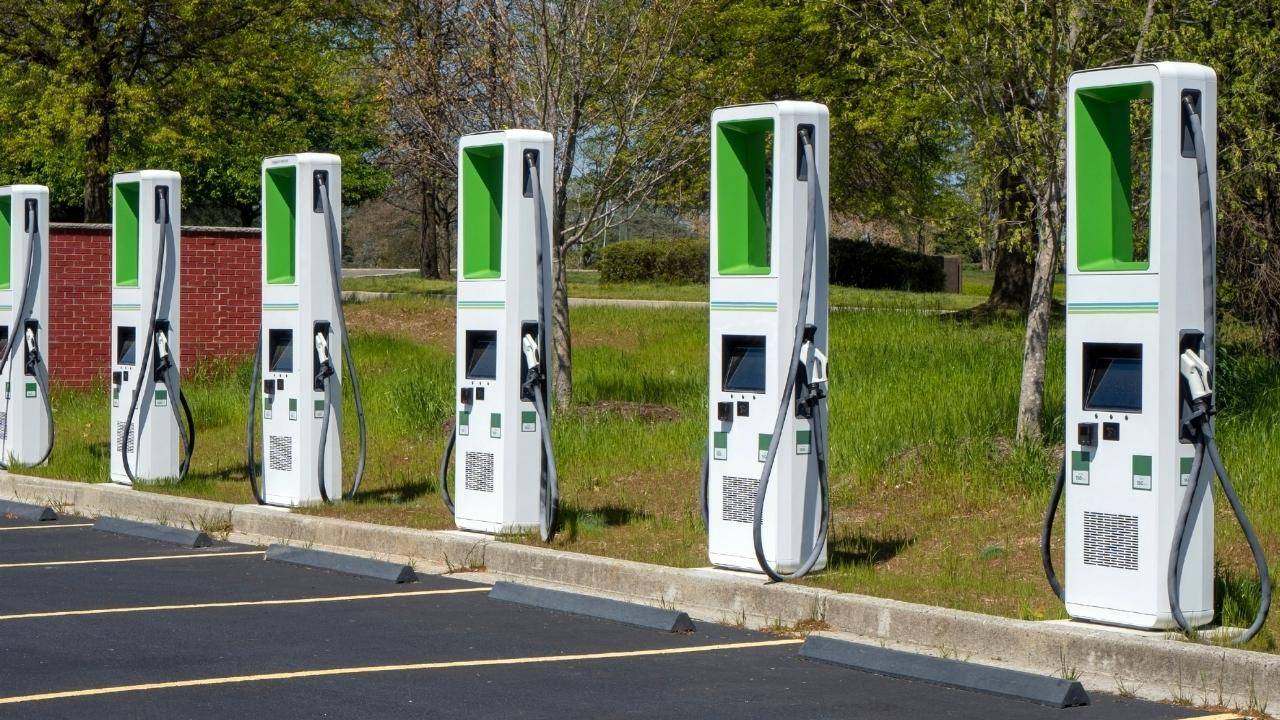 Tesla is ready to make its Supercharger network open to all electric vehicle owners in the UK, not just Tesla owners.

The first step in that direction came in November 2021, when Tesla launched a pilot program consisting of 10 Supercharger stations in the Netherlands where non-Tesla owners could charge their EVs using the Tesla app.

Electrek now reports that Trudy Harrison, UK Parliamentary Under-Secretary of State for Transport, said that Tesla is planning to unlock its Supercharger in the UK soon.

Speaking to Founder and CEO of Electrifying.com Ginny Buckley earlier this week, Transport Minister Trudy Harrison confirmed the move, stating: “Tesla recognise that they are part of the solution here” and that the move could come “within weeks and months rather than years”.

Harrison didn’t mention anything about the timing, but it’s possible that Tesla has contacted the government about the expansion of the program.

Superchargers or not, the good news is that the UK has seen a boom in electric vehicle sales over the last year.

Tesla plans to use revenue from other EV owners who use Superchargers to expand the network with more stations.