Take A Look At The World’s First Hydrogen Battery 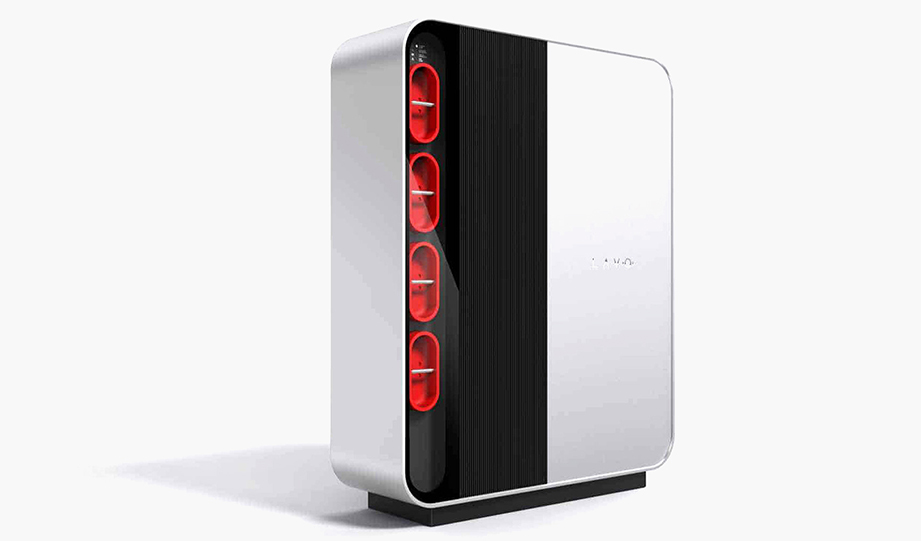 Home storage batteries are an integral part of home solar or wind energy systems, soaking up excess energy and providing emergency power if the grid blacks out.

Futurism reports that Lavo’s massive battery called the Green Energy Storage System uses electrolysis to generate hydrogen from water, store it and turn it into electricity using a fuel cell.

This is the same concept that powers hydrogen vehicles.

“Thanks to its massive 40 kilowatt-hours capacity, Lavo’s battery has nearly three times the capacity of Tesla’s current-gen Powerwall 2. That’s plenty of energy to power an average home for two days straight — and a strident shot across the industry’s bow.”

Lavo claims its system will last longer than lithium batteries because it relies on hydrogen gas rather than conventional battery cells.

On the downsides, the hydrogen battery technology still suffers from losses in storing hydrogen gas and turning it into electricity — the efficiency is just above 50%.

Now it’s on engineers to raise that bar so that hydrogen batteries can commercially compete with conventional lithium battery systems.