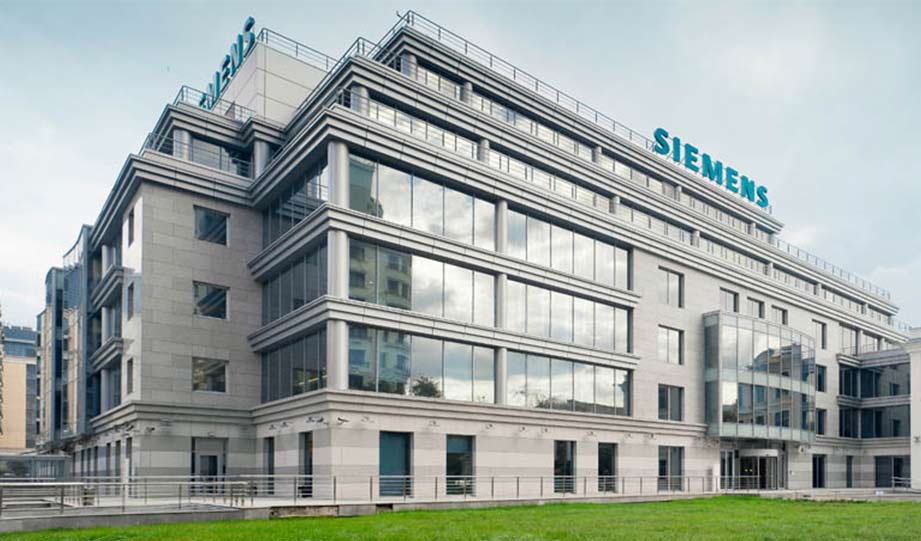 With a €120 million investment, the company somewhat surprised the market as they never mentioned such a project before.

A Reuters article gave some background to why this is such an important environmental move.

“Green hydrogen is created by splitting water into its two components using electricity from renewable energy sources, such as wind and solar, as opposed to cheaper grey hydrogen, which is produced via fossil fuels.”

It seems like an obvious solution to use a renewable energy source like the wind to power the splitting of water into its atomic components. However, it looks like other big players are still far behind commercial grade installations.

With the EU pushing hydrogen as one of the most feasible energy sources to replace fossil fuels, this could become a game-changer, as it would take any kind of pollution out of the process.

The big question is how quickly the company can scale this effort and how soon other sectors can switch to hydrogen power.