Help save sea turtles, don’t buy real tortoiseshell. Now they have an app that helps you tell real from fake. And yes, in this case, the fake is good! 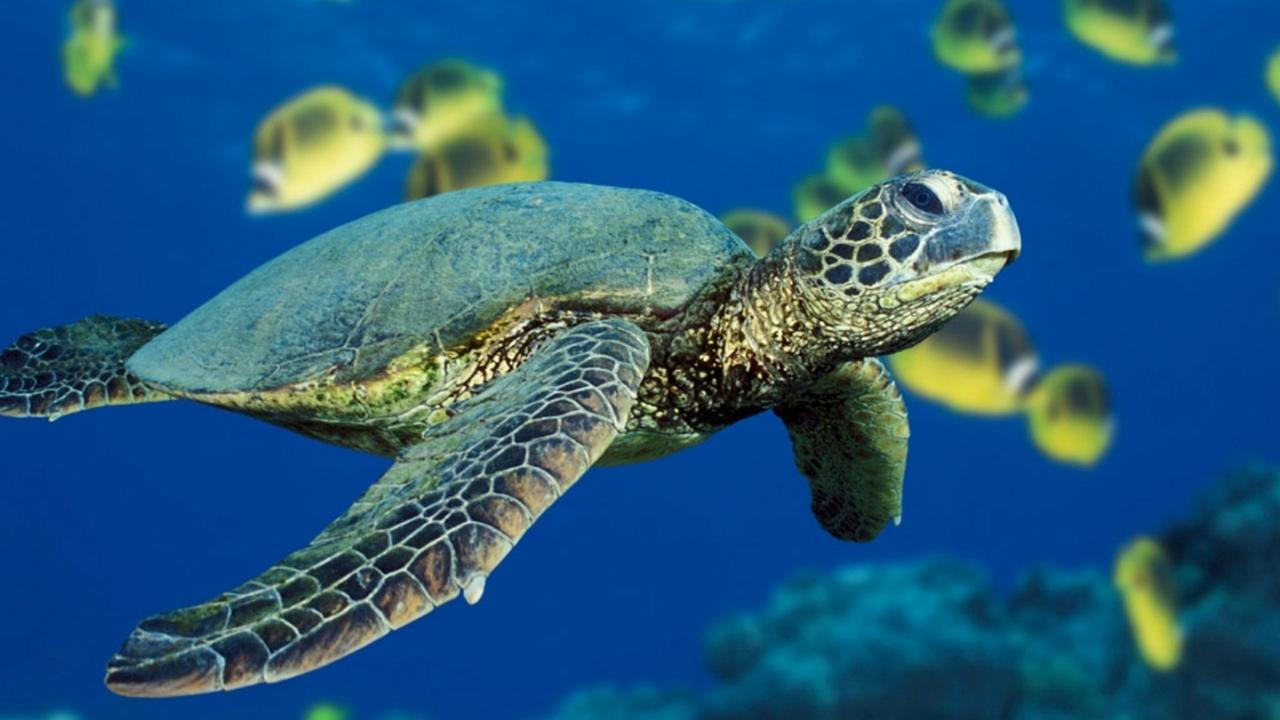 Sea turtles have a lot on their plate these days, from ocean plastic pollution to the climate crisis.

As if that’s not enough, hawksbill sea turtles face another danger — their ornate shell is used to manufacture the falsely-named “tortoiseshell” material popular for tourist trinkets and jewelry.

Although selling real tortoiseshell is illegal for some time now, the practice lives on.

To help put an end to this highly unethical trade, scientists have developed the first-ever app that uses AI as a tool gains the illegal wildlife trade.

According to EcoWatch, shoppers can now use SEE Shell to determine whether a “tortoiseshell” souvenir is genuine.

“One of the major roadblocks to eliminating the illegal tortoiseshell trade is the difficulty in distinguishing real from fake products, whether by a consumer or law enforcement officer,” SEE Turtles President Brad Nahill said in a WWF press release. “Because telling these products apart can be very difficult, retailers and shoppers often unwittingly contribute to the trade.”

The material has been praised by craftsmen for ages for its beautiful amber and brown swirls and resilience.

Sadly, turtles have paid a high price for the material quality, as it’s hard for non-experts to tell real from fake tortoiseshell made of resin.

The new app uses machine learning which includes training the model with  4,000 images of real and fake tortoiseshell. The result — the computer model can tell them apart with 94% accuracy.

Can we have a similar app to identify other illegally-trafficked wildlife items like bone or ivory?