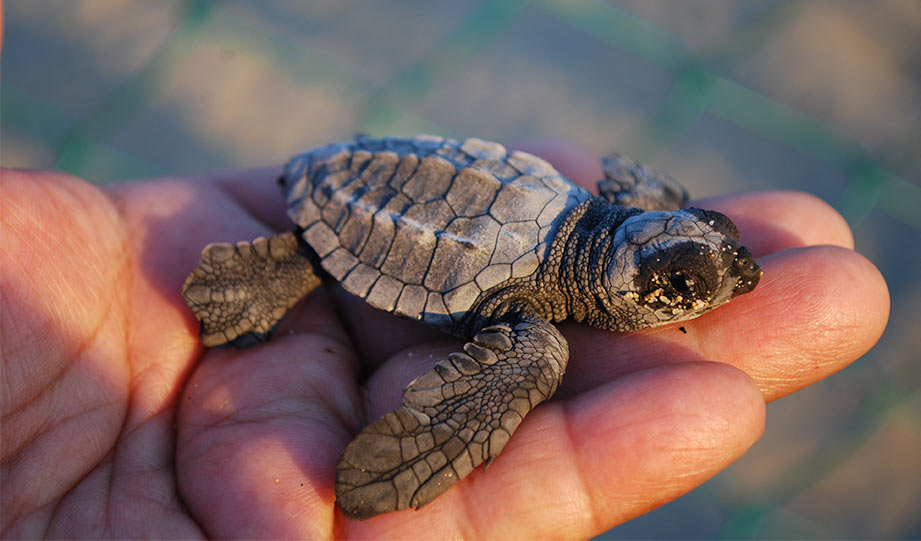 Green and loggerhead turtles have struggled for decades in the busy waterways of the Mediterranean, but conservation efforts in northern parts of Cyprus have made some staggering differences.

Conservation efforts have been hit and miss when it comes to the success rate in the last 20 years, but the latest focus has been more on protecting nests.

Rather than try to make more beaches attractive for nesting, conservationists have paid closer attention to protecting the nests from dogs and foxes.

A news report in Mongabay had some details about the turtle numbers from the past 30 years.

“On North Cyprus last year, just over 2,400 nests were recorded, an all-time high, and 10 times more than the number counted during the first proper survey carried out in 1988. Bucking many global wildlife trends, green (Chelonia mydas) and loggerhead turtle (Caretta caretta) numbers in the Mediterranean (the only two species that breed there) are on the rise.”

Some scientists believe that turtles in this area have been laying eggs on these beaches for millions of years.

While plastic pollution and fishing nets are still by far the biggest threat to turtles, it’s news stories like this that could prove that by increasing the numbers of young turtles, the threat of extinction is reduced.