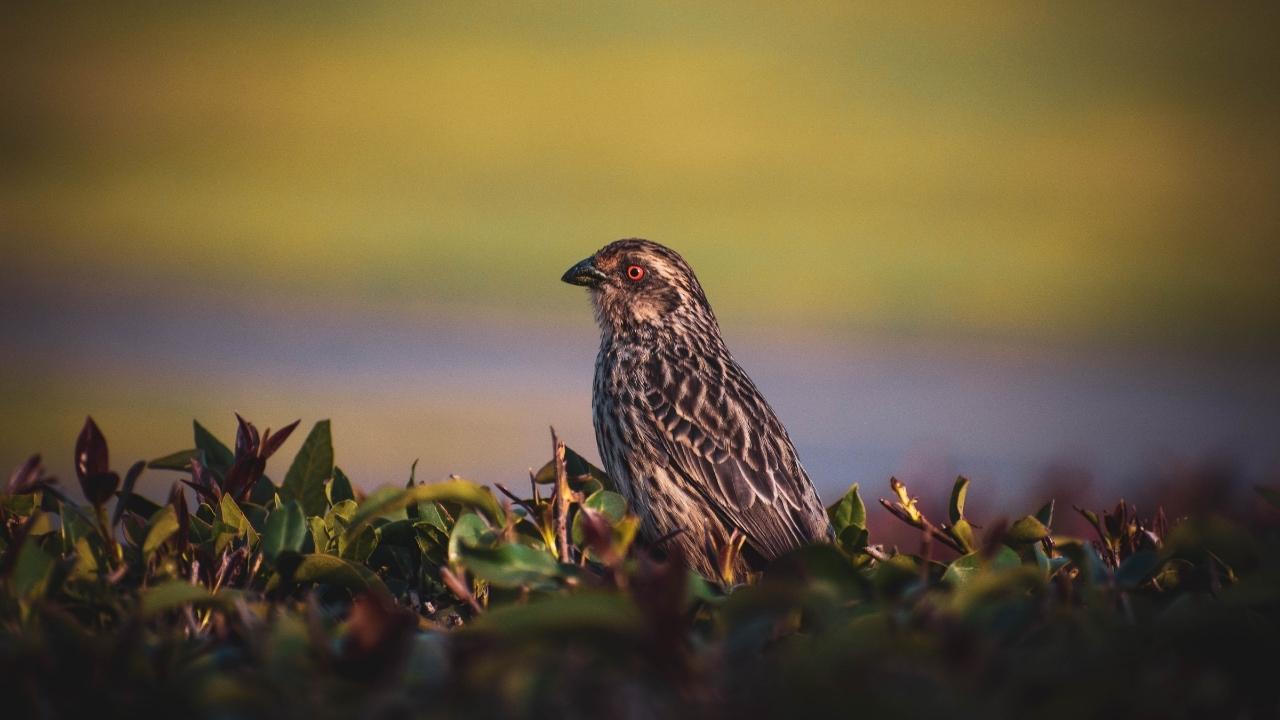 A federal judge from Northern California, Jon Tigar, restored a swath of the Endangered Species Act which was gutted by the Trump administration.

According to EcoWatch, the Biden Administration plans to introduce rules for the Trump rollbacks.

“The court spoke for species desperately in need of comprehensive federal protections without compromise,” Earthjustice attorney Kristen Boyles said in a statement from the plaintiffs emailed to EcoWatch. “Threatened and endangered species do not have the luxury of waiting under rules that do not protect them.”

President Biden’s administration said they would work on making new regulations, but this can take years. Luckily, the judge decided to vacate Trump’s regulations, which gave protection to hundreds of species.