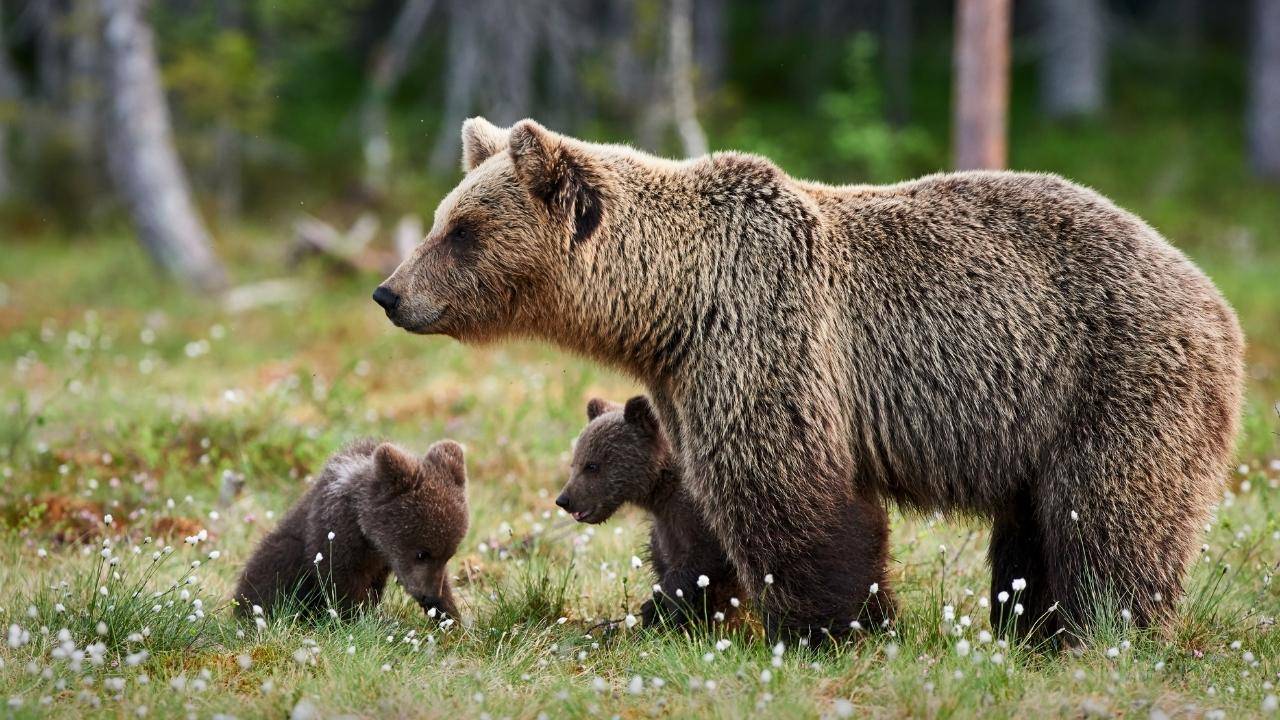 U.S. House of Representatives passed a new wildlife conservation act in 231 to 190 vote. This new bill will give $1.3 billion for funding conservation effort programs. 15% of total funds will go to federally listed endangered species.

“The Recovering America’s Wildlife Act is an amendment to the Pittman-Robertson Wildlife Restoration Act of 1937. This act let states tax firearm and ammunition sales amid declines in wildlife that was being hunted, and the tax money went to help conserve these wildlife populations. But the Pittman-Robertson act does not provide enough money to help conserve non-game species.”

There are currently about 1,600 species seen as endangered. However, there are over 12,000 species seen as threatened or vulnerable, and the new funding will help US states better protect both of these categories.

Some states already have plans in place on how to allocate the funding. Most of the funds will go to habitat restoration, creating wildlife crossings, and plants for pollinators.