0 shares Share 0 Tweet 0 Pin 0 Share 0 Micro-plastic pollution is possibly one of the worst environmental disasters in the making. And the scale of the problem is growing every year despite large efforts to limit… Read More 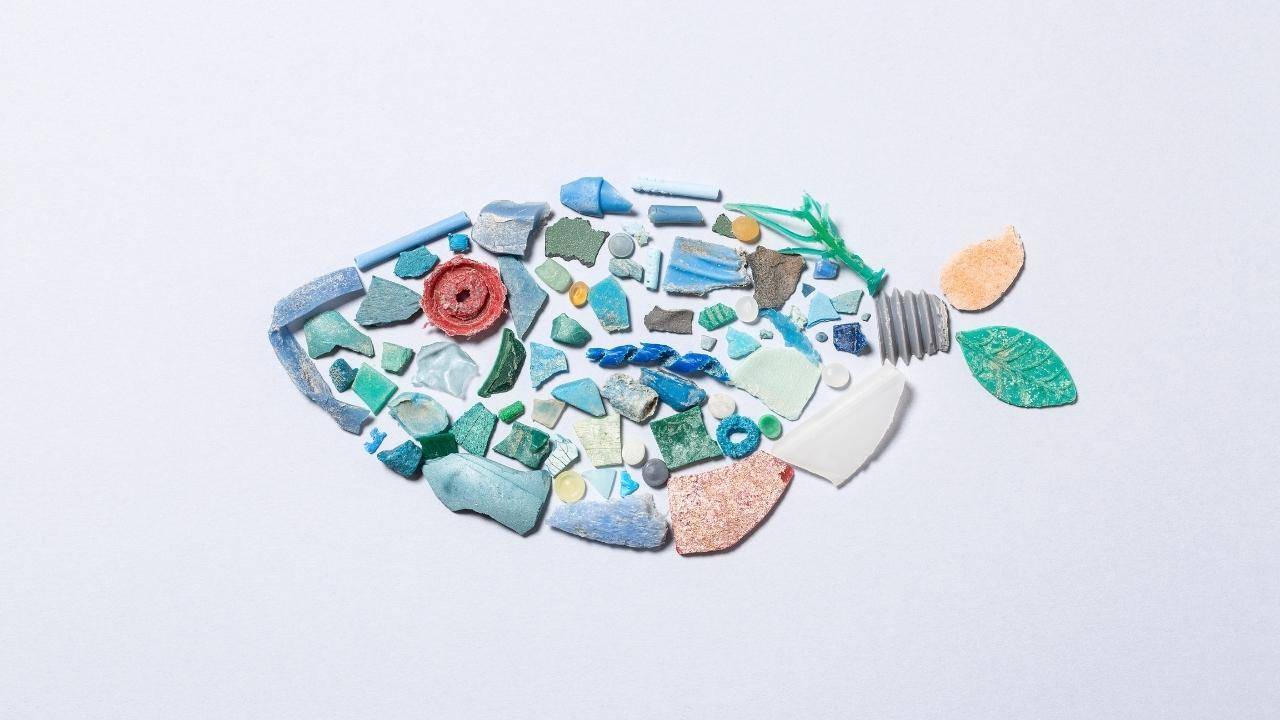 Micro-plastic pollution is possibly one of the worst environmental disasters in the making. And the scale of the problem is growing every year despite large efforts to limit plastic pollution in the first place.

That means that between the existing and new plastic waste floating around oceans, rivers, and lakes, there is a major need for new cleaning technology.

A German company called Wasser 3.0 has pioneered a new technology using a whirlpool and a specially designed gel.

CNN Business had an interesting report that highlighted some details.

“The process involves creating a vortex in a tank of water. A compound, called Wasser 3.0 PE-X, is added, which acts as a clumping agent, drawing together any microplastics into popcorn-shaped lumps that rise to the surface and can be skimmed off using a sieve.”

What’s so great about this idea is that the equipment and technology are simple and potentially cheap to scale into large operations.

One option will be to use this technology in sewage treatment, but it can be used with wastewater, freshwater, and saltwater. That means it’s possible to deploy the technology wherever the worst kind of pollution is located.