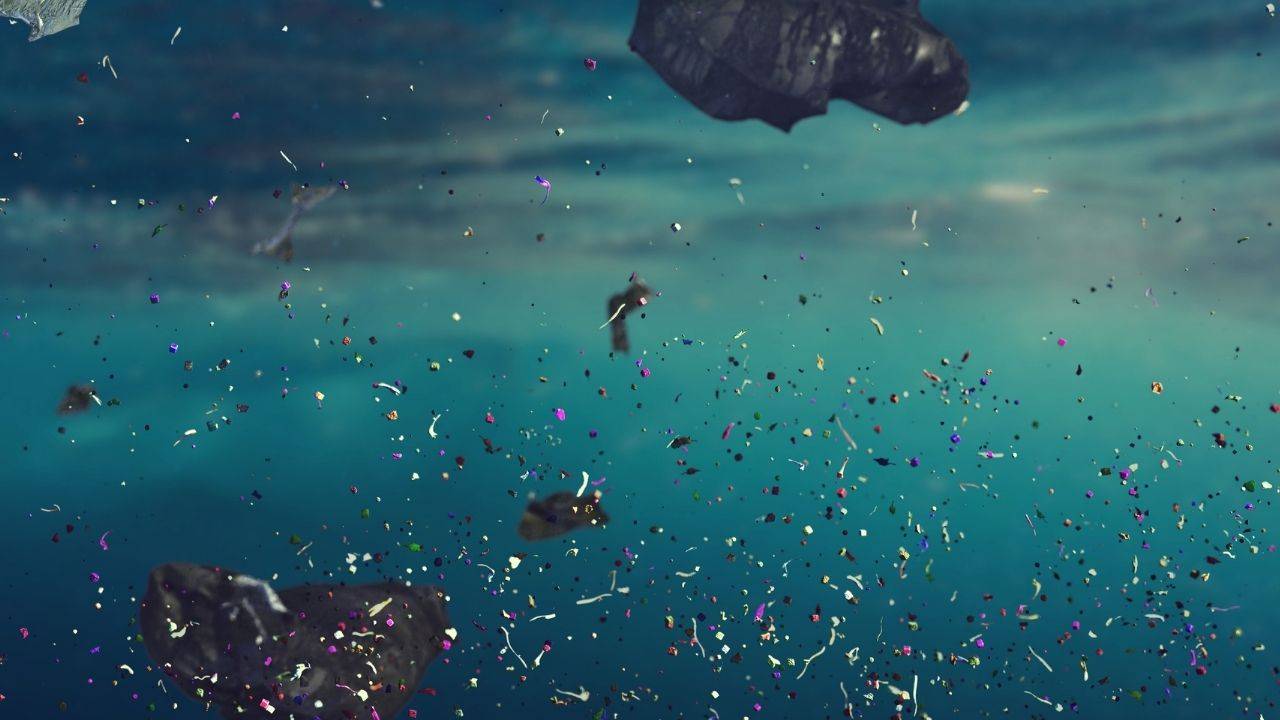 Most people are aware of the millions of tons of plastic that are floating around the world’s Oceans. But there is another possibly far greater problem in the form of microplastics.

These are synthetic plastic particles that are not visible to the naked eye, and an awful lot of this waste comes from cosmetics. But they also release from larger plastic items as they gradually deteriorate.

A new prototype of a filtration system developed in Indonesia has shown early signs of being an excellent solution for separating microplastics from water.

A report in Good News Network had some more details about the new technology.

“Dr Arifianto and his team used two speakers to create the acoustic waves and the force produced was able to separate the microplastics from the water by creating pressure on a tube of inflowing water. As the tube split into three channels, the microplastic particles are pressed towards the center as the clean water flows towards the two outer channels on either side.

The first prototype was able to clean heavily polluted water at a rate of 150 liters (35 gallons) of water per hour. Considering that this is still in such an early stage of development, there is a huge improvement to expect as more commercial devices become available.