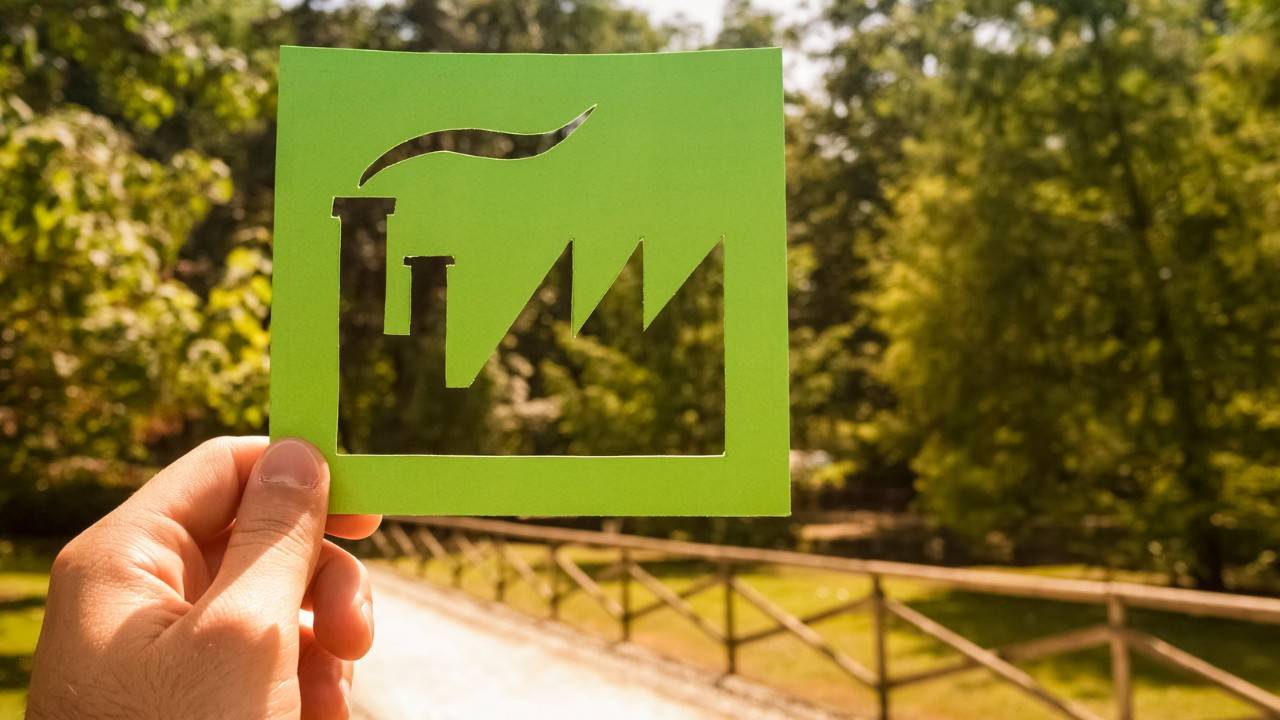 This means the companies which can prove they are reducing emissions in their production will qualify for upfront investment and annual funding.

According to Reuters, this program, called “Carbon for Difference” aims to persuade these industries to switch from coal, oil, and natural gas to hydrogen.

"Climate protection contracts therefore not only lead to a reduction in emissions from the subsidized industry," Habeck's document read. "They also provide an incentive for the technologies and infrastructure required for this to be developed and implemented in Germany now."

The price of conventional production is rising due to higher and higher carbon pollution payments.

This way the state will be reimbursed by companies if their carbon costs rise above the initially more expensive carbon-free production methods.

Perhaps these carbon subsidies are the missing piece in the country’s efforts to divert its industry and energy sectors towards more sustainable sources.

Carbon emissions aside, Germany has been looking for ways to make its economy less dependent on Russian fossil fuels since the beginning of the Russo-Ukraine war.