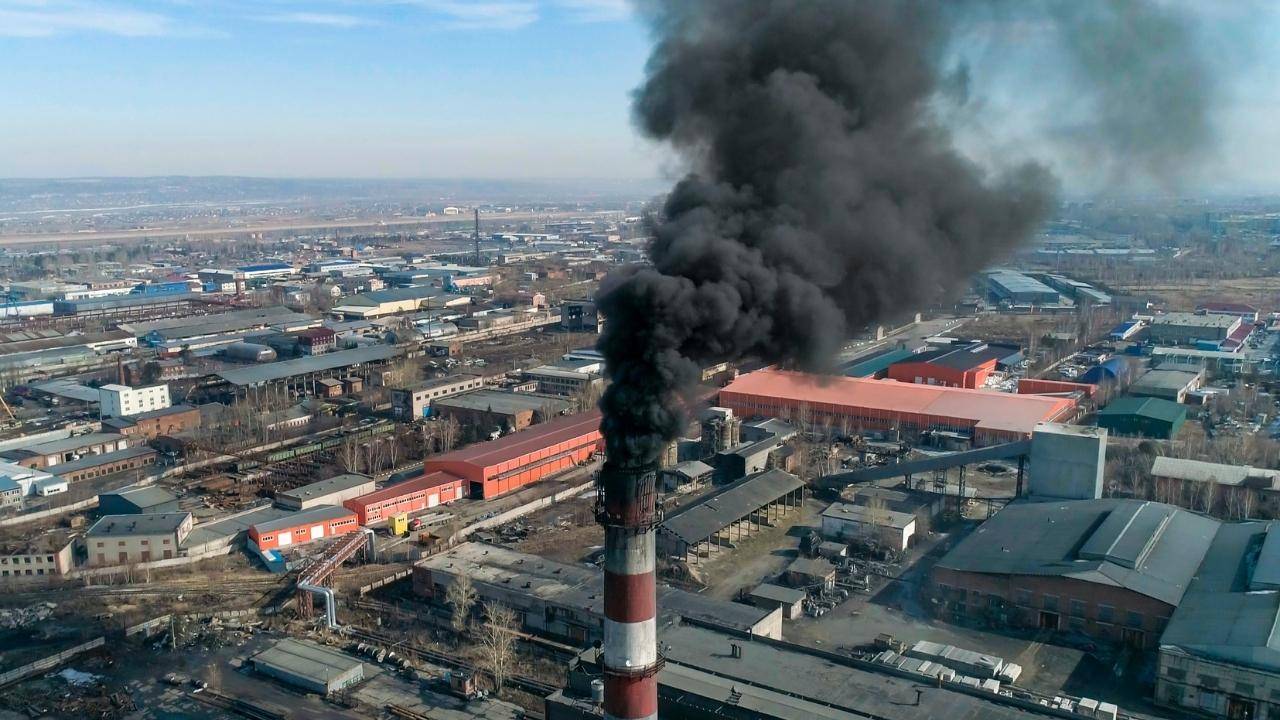 No less than 19 companies applied to invest in the first carbon dioxide (CO2) storage in the UK.

Britain wants to develop Carbon Capture and Storage (CCS) technology, which includes filtering atmosphere-warming carbon from industrial smokestacks before it’s released into the environment and storing it underground. The plan is to capture and store 20 to 30 million tonnes of CO2 by 2030.

"The level of interest already expressed suggests there will be strong competition, meaning that prospective licensees will need to produce high-quality bids to win licences," the NSTA said. It didn't name the bidders, but Italy's Eni (ENI.MI) said on Wednesday it had applied to store CO2 at the depleted Hewett gas field. A spokesperson for Equinor (EQNR.OL) said the Norwegian oil and gas firm had applied together with BP (BP.L).

The NSTA estimates that they’ll need up to 100 CO2 storage sites in order for the country to meet its net zero targets by 2050.

While storing carbon dioxide underground is an effective way to help carbon-heavy industries cut their emissions, it hasn't yet been deployed on a large scale anywhere in the world.