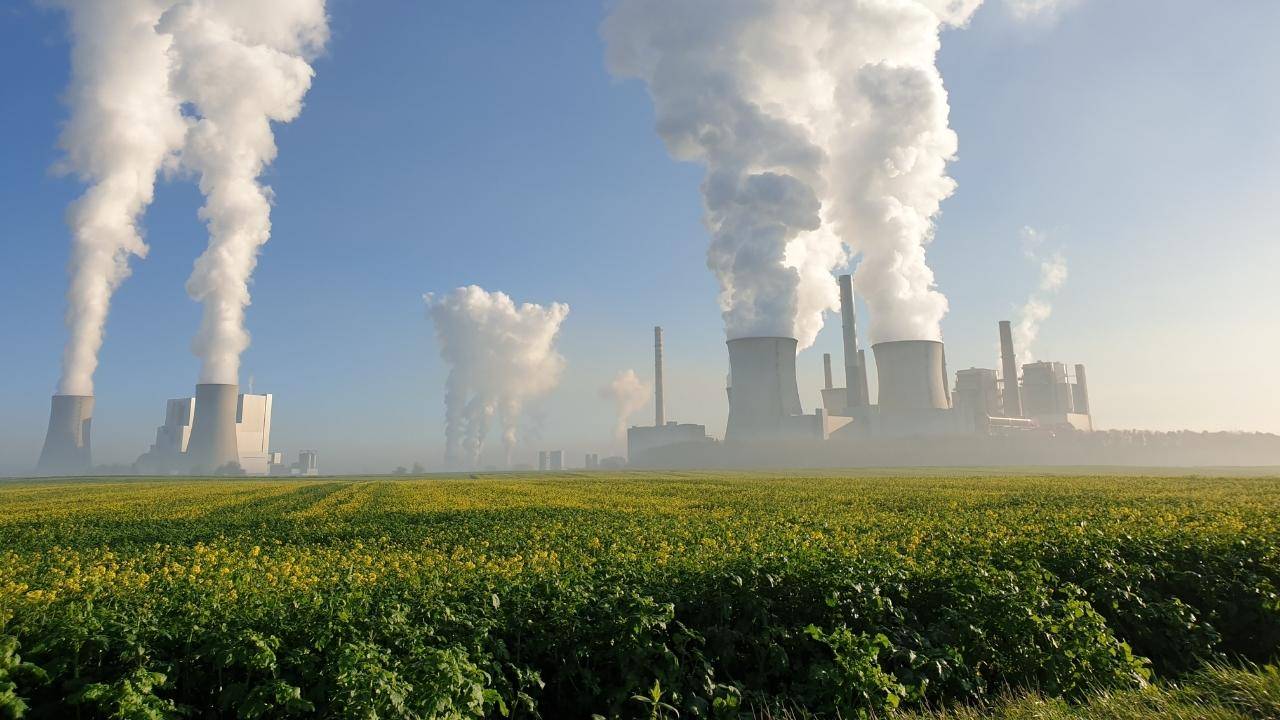 According to Reuters, India is one of the world's largest greenhouse gas emitters, but the country hopes to be net zero by 2070. India aims to be an industrial powerhouse and cut emissions by 60 million tonnes a year by 2030.

“A domestic market that is formed in unison and close consultation with relevant industry stakeholders can tremendously accelerate the country's transition to become carbon neutral," Manish Dabkara, president of the newly formed Carbon Market Association of India, told the media on Tuesday. Dabkara owns EKI Energy Services, which deals in carbon offsetting business.”

The association of energy companies aims to be a mediator between the government and the industry and facilitate carbon credits that would increase carbon-neutral growth.

Indian lower house of Parliament passed an Energy Conservation Bill this August to establish carbon trading. Under this bill, government and private firms can earn carbon credits when they reduce greenhouse gas emissions, and these credits can be bought and sold in the market.