Electric Car Sales Reach a Record in the UK in March

Sales of electric cars reach new records. Sales in March of this year were higher than sales during the whole of 2019. 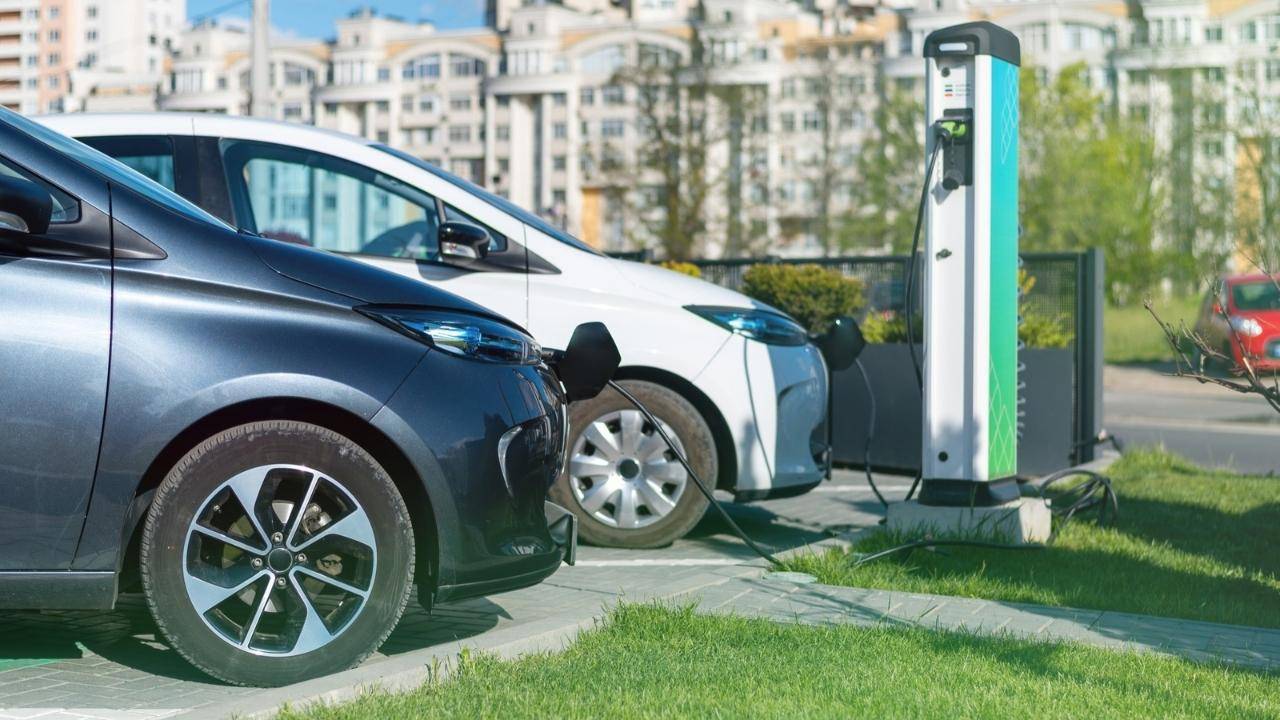 The UK experienced a record in electric car sales this past March. More electric cars were sold in the UK in March 2022 than in all of 2019.

According to EcoWatch, March also had the lowest number of car registrations in the last 24 years. However, the total number of registered electric cars was 39,315, which is higher than the total of 2019, when 37,850 cars were registered.

“At the current rate, sales of new electric vehicles will overtake both traditional petrol and diesel sales by 2025,” said director at car sales website AutoTrader Ian Plummer, as The Guardian reported. “There was already massive growth in this segment and, if anything, the demand for vehicles is now even stronger as prices at the pumps rise on the back of the Ukraine crisis.”

According to analysts, electric batteries may become the most in-demand kind of fuel by 2025. This could be because gas and diesel prices have continue to reach record levels since Russia invaded Ukraine.

Ciara Cook, research and policy officer at thinktank New Automotive, says that diesel sales are less than 24,000 units in a year, which is half less than the usual number of diesel cars sold.

Car manufacturers are prioritizing the production of electric cars, so there are shorter wait times. This could also entice new car buyers to switch to electric.