Conservation Efforts Bring Iberian Lynx From the Edge of Extinction 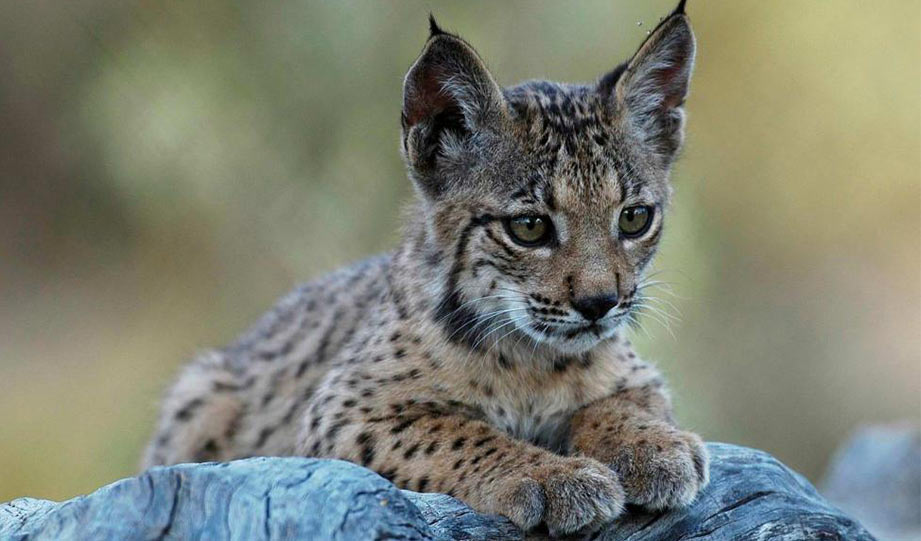 Iberian lynxes were legally protected in the early 1970s, but the decline continued due to habitat loss, roadkill, and decline of prey species, such as the European rabbit.

At the turn of the millennium, the lynx population hit a dramatic low point, as only 94 animals roamed the mountains of Spain and Portugal.

According to Mongabay, conservation efforts in both countries brought the cat back.

“In Spain, the government, scientists and environmental organizations have worked on reintroducing the lynx from animals raised at captive-breeding facilities. They have also worked with their peers across the border in Portugal, and in 2016, the first captive-bred lynx were released in Portugal’s southeastern Alentejo region, near the Spanish border. To date, 47 lynx have been released in Portugal.”

Now, there are about 1,000 Iberian lynx on the peninsula. As a result, the species’ status on the IUCN Red List changed from critically endangered to endangered.

But there wasn’t a magic formula that saved this predator from extinction. Instead, they used a combination of tried and tested methods and a few innovative approaches.

A big part of this conservation success was growing public awareness of the importance of conserving biodiversity.

One thing is certain — these solutions can readily be applied to other endangered species.