Wild Population of Endangered Mexican Wolves on the Rise

The latest annual survey shows that at least 186 Mexican gray wolves roam the wild in New Mexico and Arizona. 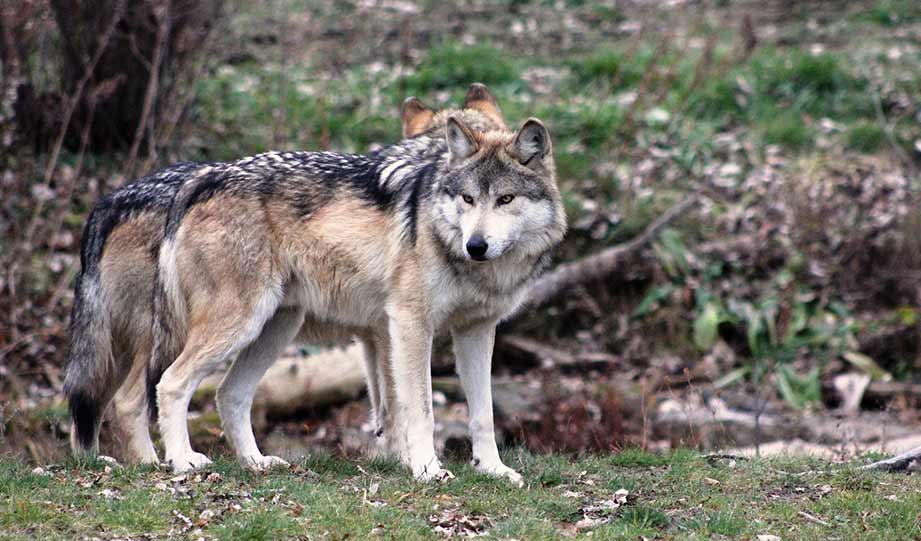 The rarest subspecies of the gray wolf in North America has almost doubled its population over the last five years.

The latest annual survey shows that at least 186 Mexican gray wolves roam the wild in New Mexico and Arizona.

ABC News reports that this is the fifth year in a row that the endangered wolf has increased its numbers, according to the U.S. Fish and Wildlife Service.

“Reintroduction of Mexican wolves to the American Southwest began more than two decades ago. The program has pitted environmentalists, rural residents and wildlife managers against one another, prompting many legal challenges over management of the effort. The latest pending case involves a rewrite of the agency's management plan for the animals.”

On the other hand, ranchers and rural residents who live in the mountains of southeastern Arizona and southwestern New Mexico say that livestock deaths due to predation increase as the population grows.

The wolf recovery team uses feeding catches to draw wolves away from cattle and tracks wolves with radio collars.

One thing is certain — only by better understanding these beautiful creatures can we hope for people and lobos peacefully coexisting in the mountains of the Southwest.