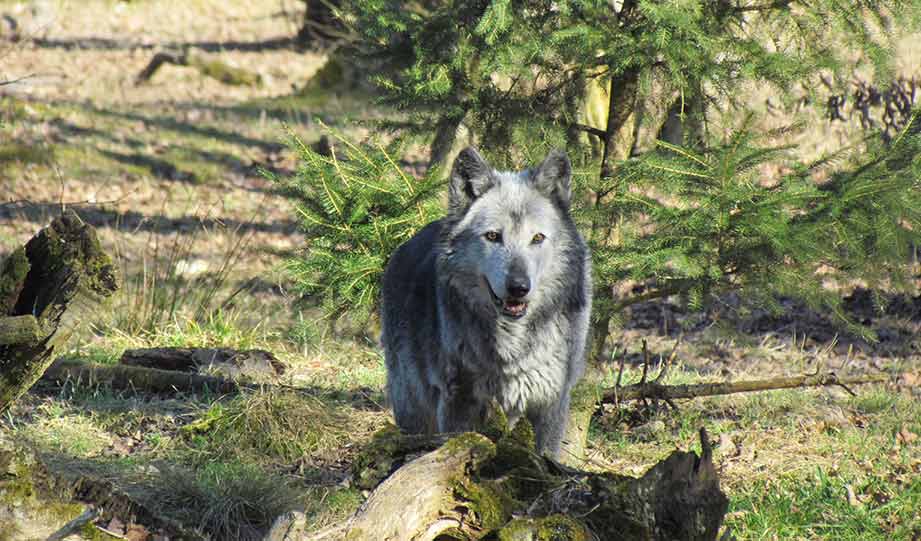 A young Oregonian wolf named OR-93 has spurred conservation hopes after having journeyed hundreds of miles from an area southeast of Mount Hood, Oregon to California’s central Sierra Nevada mountain range.

The California Department of Fish and Wildlife (CDFW) said that the wolf traveled farther south than any previous collared wolf.

According to EcoWatch, this young male’s trek is the longest recorded journey of any gray wolf in a century.

"OR-93's historic trek so far south into California's central Sierra Nevada is thrilling news for wolf recovery throughout the West – and underscores that species recovery is not isolated to separate states; what happens in the Northwest greatly affects the success of wolves in other states, and vice versa," California Program Director at Defenders of Wildlife Pamela Flick said in a statement emailed to EcoWatch.

The wolf comes from Oregon’s White River pack and was fitted with a tracking collar in June 2020.

At one point he left the area in search of new territory and a mate. At the beginning of February, he reached Modoc County in California.

He crossed Alpine County by the end of the month and settled east of Yosemite National park.

Although this wolf is the 16th one to travel into California, conservationists are excited about OR-93, as it’s the first one from the remote White River pack, which is important for population diversity.