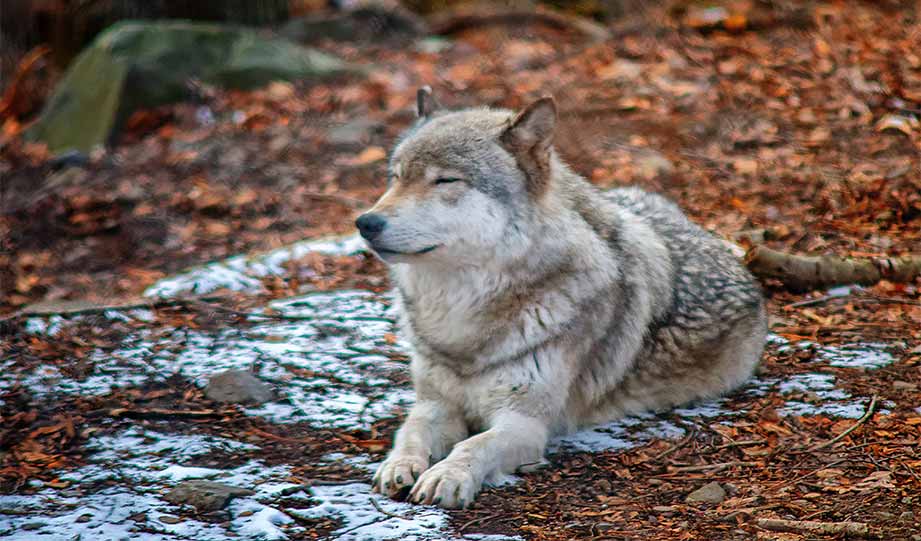 The annual wolf count that takes place in Arizona and New Mexico started in November and will continue through early February.

The number of endangered and protected predators will be released in March.

AP News reports that at least 163 wolves were counted in the last survey, which is a remarkable 25% jump in the population from the year before.

“The count put wildlife managers about halfway to meeting the goal set to declare the species recovered. The wolves were first released in parts of their historic range in 1998. Biologists are looking for single wolves and wolf packs from the ground and air. The operation is more limited because of the coronavirus pandemic.”

Any wolf that is captured is fitted with a tracking device.

Earlier in 2020, biologists from the Arizona Game and Fish Department (AZGFD), New Mexico Department of Game and Fish (NMDGF) worked together to cross-foster 20 genetically diverse wolf pups from captive facilities across the U.S. into litters of wild wolf packs.

This “genetic shot” boosted the Mexican grey wolf recovery efforts, while at the same time reintroduced captive pups into the wild.