Wildlife conservationists have released a mother jaguar and her two cubs to Argentinian wetlands, where they disappeared 70 years ago. 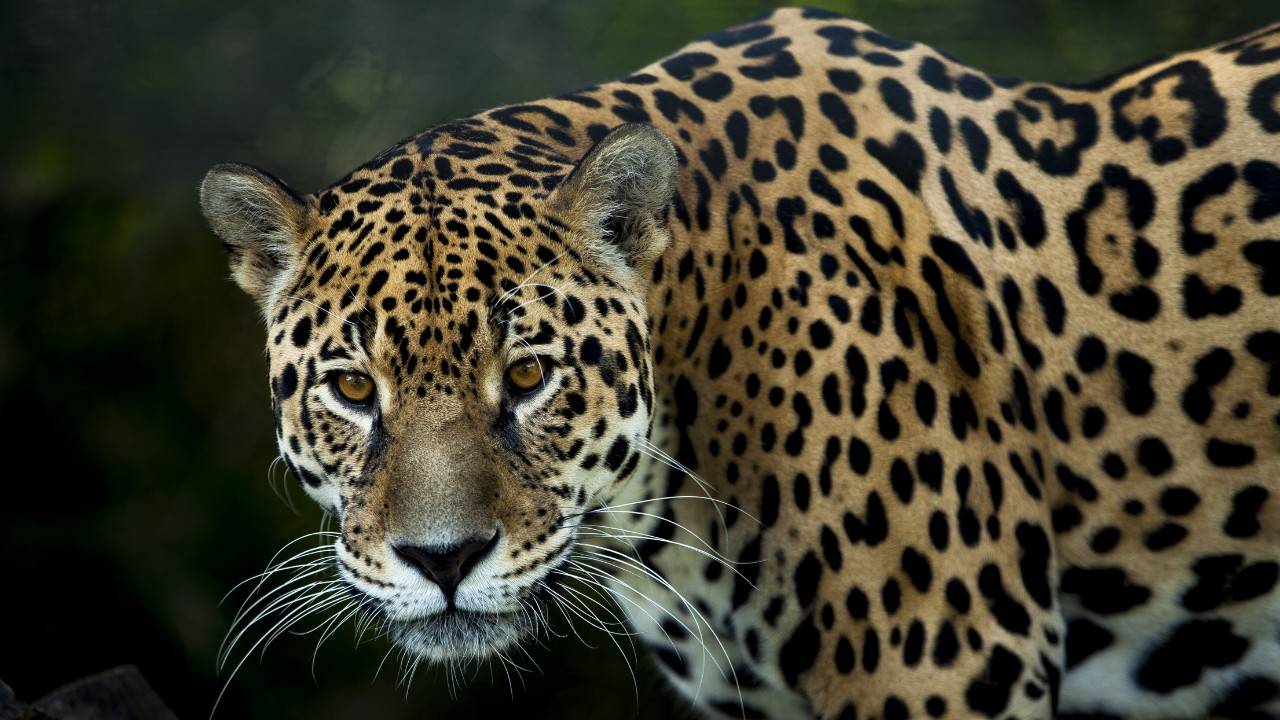 Jaguars are possibly one of the most mysterious and beautiful big cats in the Americas, and wildlife conservationists have released a mother and two cubs to Argentinian wetlands, where they disappeared 70 years ago.

This small family has open access to a vast conservation and preservation park, and over the coming years, more jaguar families and other species will find a new home.

A Mongabay News report shared some details about why this is such a huge change.

”Jaguar populations used to sprawl across the Americas, ranging from the southwestern United States all the way down to Patagonia in southern Argentina. But the species, which is classified as near threatened by the IUCN, has been eradicated from 40% of its original range due to habitat loss and fragmentation, hunting, and human-wildlife conflicts.”

Researchers have carefully planned the approach of releasing the jaguars gradually to avoid competition over territory. But more importantly, this will also ensure that the population will become genetically diverse enough to be sustainable.

There is plenty of other focus on introducing other wildlife into the park, with giant anteaters, deer, and macaws already making good progress.

It will be interesting to follow how well the new population survives and thrives.