The number of projects that capture CO2 directly from the air is growing, but the high cost still prevents the widespread use of these new open-air purifiers. 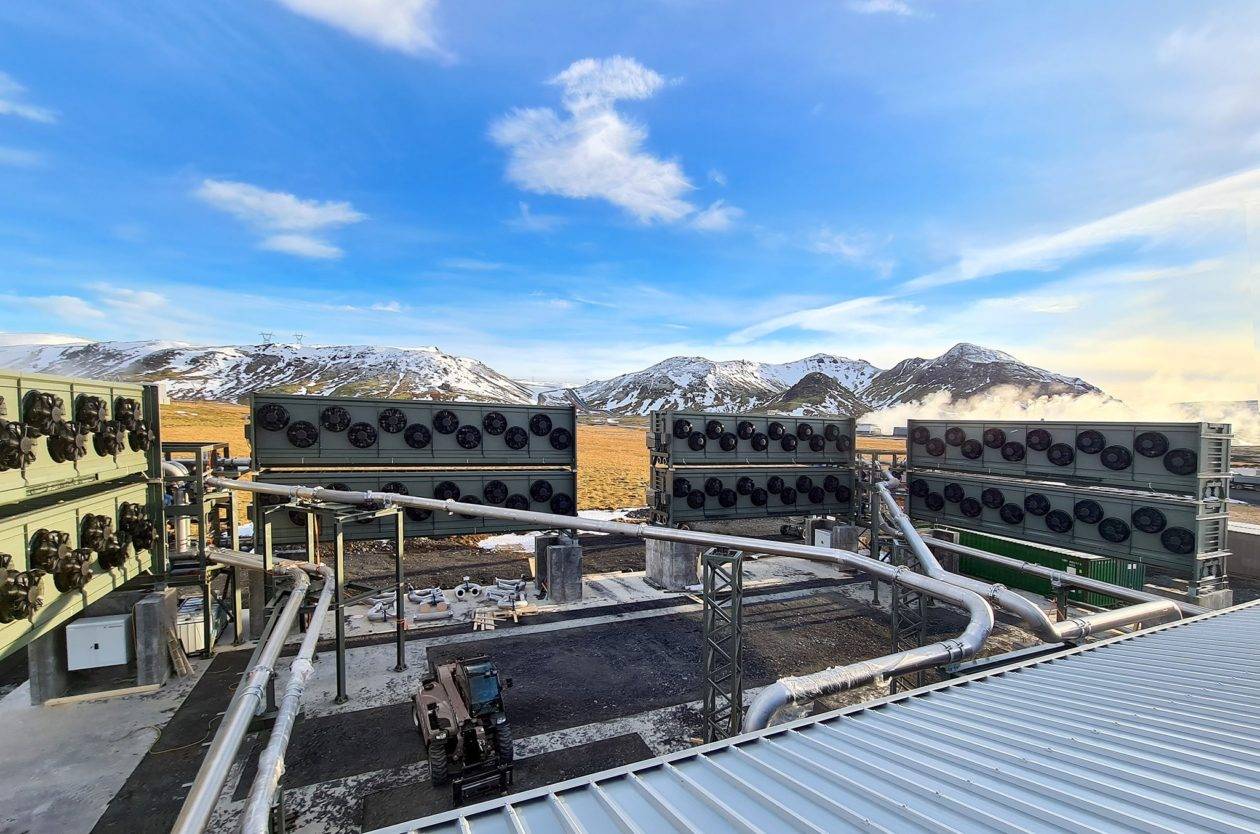 An unusual installation that looks like something Luke Skywalker’s uncle would put together at his moisture farm at Tatooine was launched earlier in September about 25 miles southeast of Reykjavik, Iceland.

Developed by the Swiss company Climeworks, the project Orca consists of eight elongated boxes — collectors, each of them the size of a tractor trailer.

On the outside each collector is bristling with whirring fans that draw a constant stream of air inside and trapping CO2 from the air.

Once trapped, the carbon dioxide is piped to a nearby facility where it is mixed with water and stored in a deep underground well.

According to YaleEnviroment360, the captured gas will react with basalt rocks over the years, but most importantly will never threaten the atmosphere.

"What seems most significant about Orca, then, is how it represents the possibility that direct air capture has moved closer to something resembling a commercial business. Climeworks now has dozens of customers — individual consumers who have purchased carbon removal services directly from the company, as well as corporations, like the insurance giant Swiss Re — who will pay for the permanent carbon offsets that will be buried underneath Icelandic soil."

The Orca facility is the largest functioning direct air capture (DAC) plant in the world, but it is not the only one.

A competing company, Carbon Engineering from British Columbia, is making plans for even larger DAC plants to be completed in the U.S. Southwest and Sotland in 2024 and 2025.

At the moment, such installations are notoriously expensive per unit of carbon trapped.