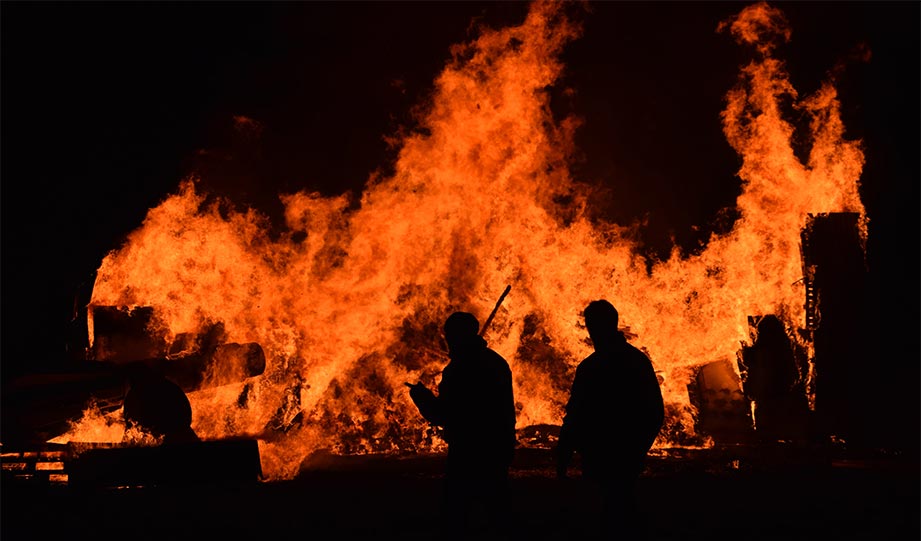 The proposal includes a list of prevention measures, including vegetation management, and building fire-resistant structures statewide.

According to the Los Angeles Times, warming winter temperatures and warming summer temperatures across the American West are creating challenging and dangerous wildfire conditions.

“According to an outline provided by legislative staff, more than $350 million will be spent on fire prevention and suppression efforts, including prescribed fires and other projects designed to reduce the vegetation growth that has fueled California’s most devastating fires. The package also includes $25 million for fortifying older homes that weren’t built using fire-resistance methods required during construction over the last decade.”

Still, these efforts need to take into account regional specifics.

The Newsom administration also plans to construct more fuel breaks across the state. This would replace existing vegetation in critical areas to change the speed or path of fire.

The measures came at the right moment, as this year saw five of the six largest blazes in California’s recorded history.