British Airways achieves a carbon-neutral passenger flight between London and Glasgow with the help of recycled cooking oil. 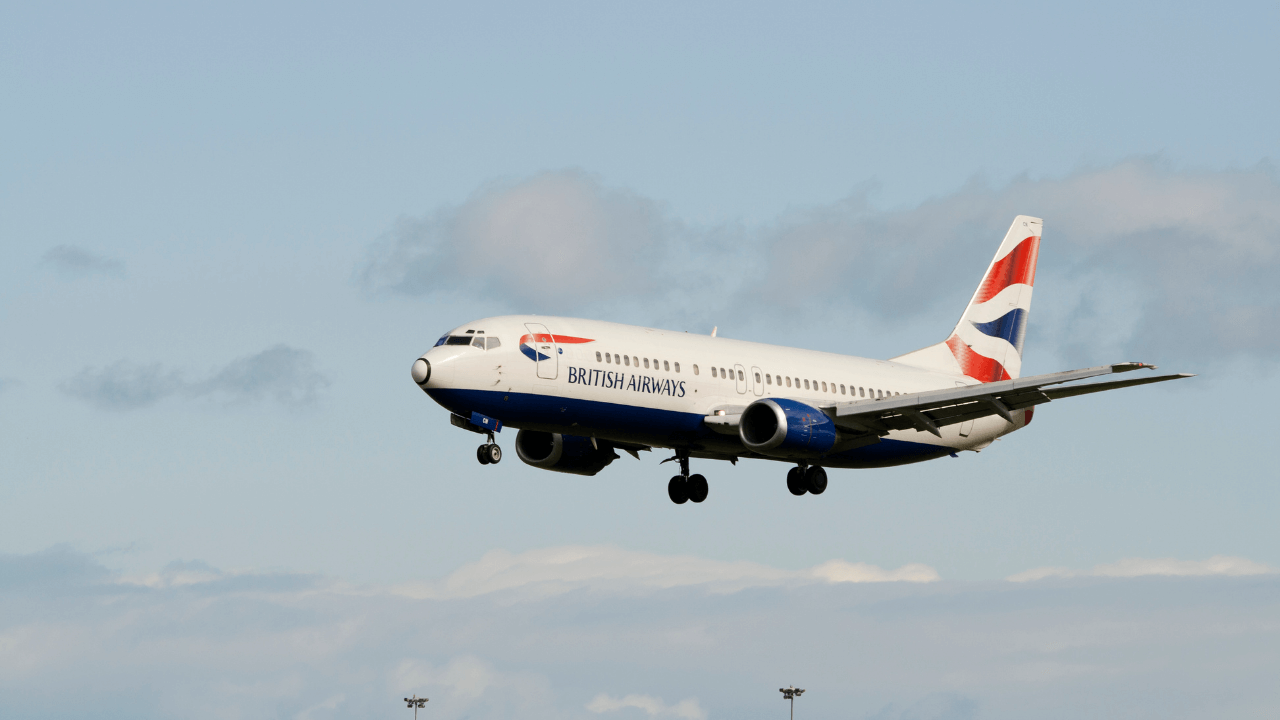 British Airways had its first passenger flight between London and Glasgow, powered by sustainable aviation fuel. This flight had 62% less CO2 emissions compared to a similar flight a decade ago.

According to the Guardian, optimal flight path, fuel made from recycled cooking oil, and electrified airport vehicles all contributed to the lowered emissions and made the flight carbon-neutral.

“The service was operated by BA’s special liveried “sustainability” plane, an Airbus A320neo, its quietest and most fuel-efficient short-haul model. The fuel was a 35% mix of sustainable fuels (SAFs) from BP – close to the maximum proportion currently permitted and higher than in similar demonstration flights.”

This flight managed to be carbon-neutral, with the help of air traffic control service Nats. They made sure there was no holding time during take-off and landing. Also, Heathrow airport used vehicles that are powered by green electricity to push the plane on the ground.

There’s still a lot of skepticism about sustainable air travel, and British Airways says all of these factors aren’t always available to create the perfect flight. However, it’s a glimpse into what could be real in the future.