U.S. and China Agree To Work Together on Climate Crisis 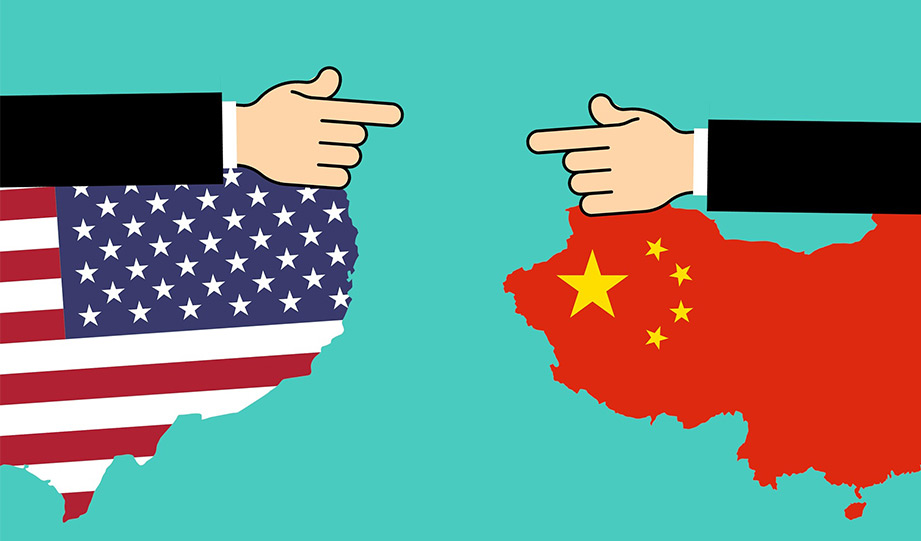 The United States and China agreed to cooperate with other countries to fight climate change, just days before President Biden hosted a virtual summit of world leaders to tackle the issue.

According to the Los Angeles Times, the agreement was signed by John Kerry, the U.S. special envoy for climate, and his Chinese counterpart, Xie Zhenhua.

“The United States and China are committed to cooperating with each other and with other countries to tackle the climate crisis, which must be addressed with the seriousness and urgency that it demands,” said the joint statement, issued late Saturday. Meeting with reporters Sunday in Seoul, Kerry said the language in the statement is “strong,” and the two countries agreed on “critical elements on where we have to go.”

China and the United States are the world’s biggest carbon emitters, so their cooperation is a key to successful global climate change efforts.

Kerry said that he discussed with Chinese officials how to speed up a global energy transition.

In his words, it is important that we reduce coal everywhere and replace it with cleaner or renewable sources of energy.

The virtual summit hosted by President Biden had 40 participants from the world’s most resilient economies.

Chinese President Xi Jinping pointed out that climate change should not become a geopolitical card, and called for closer cooperation on the issue.