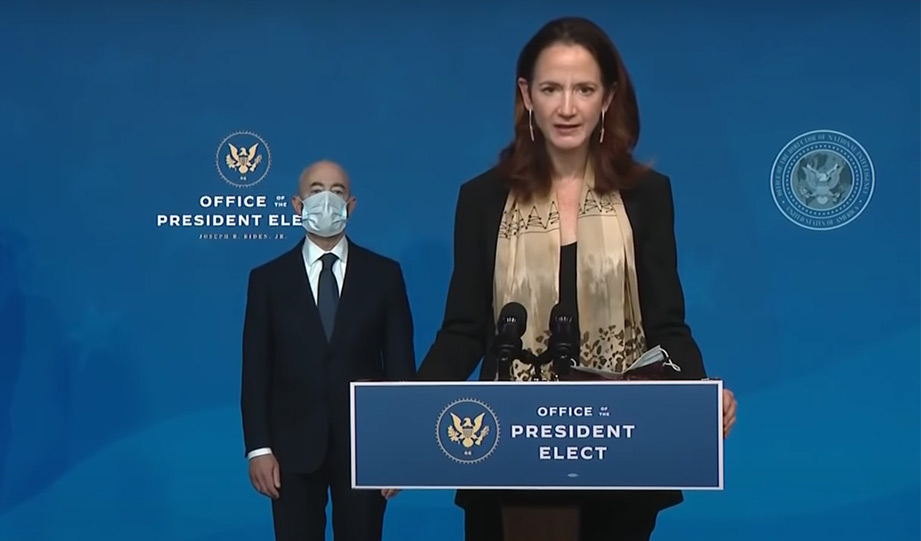 Speaking at a virtual global climate conference, Haines displayed an attitude different from many of her predecessors, who downplayed the problem of crop failures, droughts, fires, rising sea levels, and more frequent extreme weather events.

The New York Times reports that her comments came after NATO officials announced they would likely agree on a climate action plan to reduce emissions by the military.

“Ms. Haines began by saying that the intelligence services had long recognized the importance of climate change — and praised efforts by the C.I.A. over the last three decades to identify the geopolitical impact of climate-based changes in Russia, Asia, Africa and the Arctic.”

The C.I.A. also announced it was adding a new category of the environment to its World Factbook.

As the Biden administration has promised to put climate change in focus, top intelligence officials all pledged to increase their respective agencies’ focus on climate.