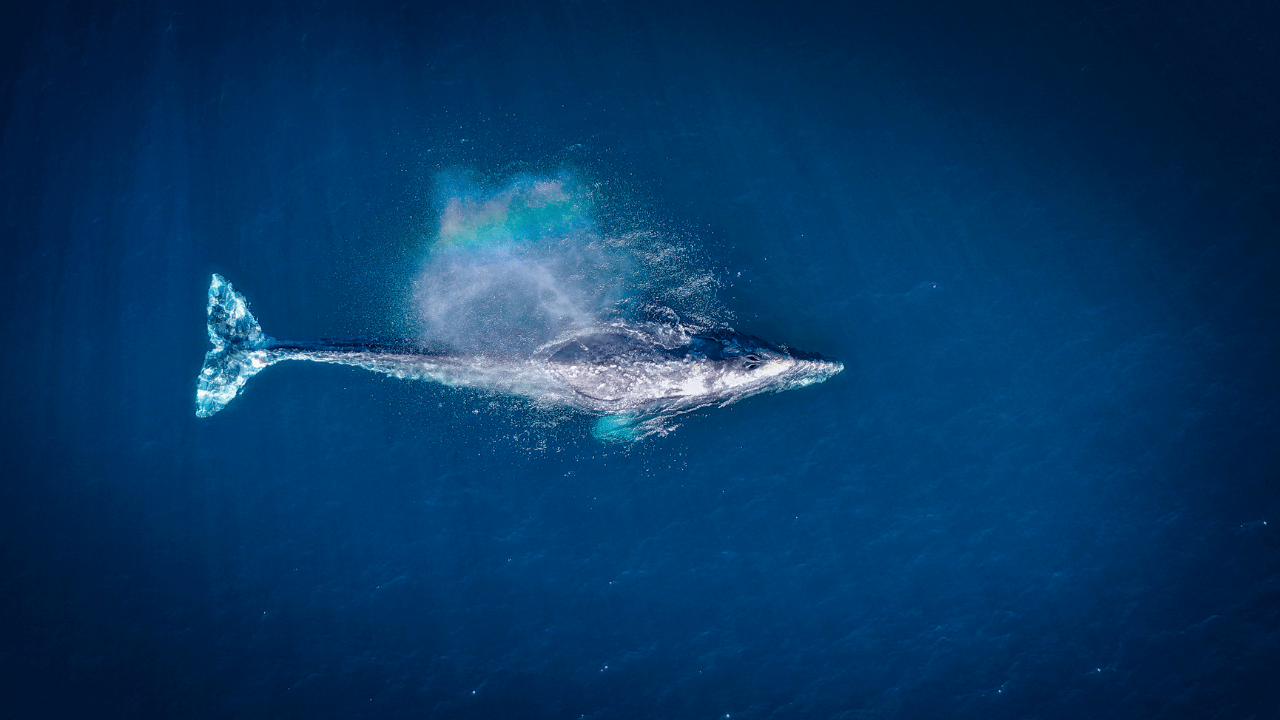 It’s long been known that whales are highly sensitive to human-made noises in the Oceans. And scientists believe that the engine and propeller noises of ships cause severe disorientation to whales, often leading to collisions between these amazing sea mammals and ships.

But due to the pandemic, Alaskan waters have seen a drop of cruise ships to basically zero. And to the surprise of many scientists, it has taken less than 18 months for noticeable changes in the whale populations of Alaska.

And it’s how scientists realized these changes that is most intriguing.

A report in the Huffington Post also highlighted many other noted changes in nature.

“Whales are far from the only wild animals that saw at least temporary benefit from decreased human interference when COVID-19 struck. In the early months of the pandemic, a plunge in travel led to a significant drop in wild animals being hit by cars, according to research from the University of California, Davis.”

While the pandemic will eventually end, and many human activities will resume, having this kind of data will make it a lot easier for environmental and nature preservation groups to make their points when it comes to introducing changes and legislation to protect our environment.

← Chevron and Gevo Partner up for Sustainable Aviation Fuel
How to Prepare for a Flood? The Floodsafety Guide →