0 shares Share 0 Tweet 0 Pin 0 Share 0 Renewable power is expected to grow in the next five years as it has in the past two decades. This is driven by soaring energy prices and the… Read More 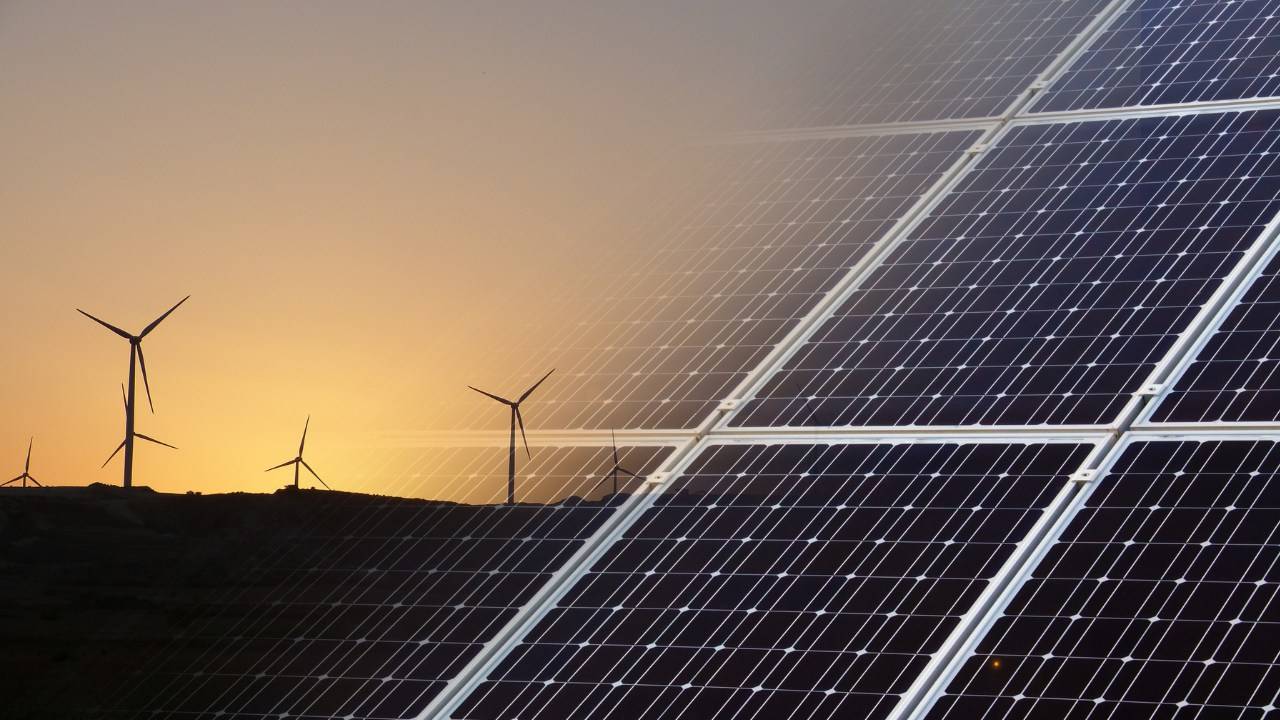 Renewable power is expected to grow in the next five years as it has in the past two decades. This is driven by soaring energy prices and the climate crisis, which is making governments stop using fossil fuels.

According to CNN Business, the International Energy Agency predicts an acceleration in installations of renewable power sources. New reports say that green energy will overtake coal and become the biggest source of electricity by 2025.

“Renewables were already expanding quickly, but the global energy crisis has kicked them into an extraordinary new phase of even faster growth as countries seek to capitalize on their energy security benefits,” IEA executive director Fatih Birol said in a statement.

This change in energy sources is also driven by the crisis in Ukraine. Europe has to wean itself off the gas oil imports from Russia, and the continent is switching to green energy sources.

Most of the growth in renewable energy will come from solar and wind power, with solar capacity expected to triple in the next five years.