Researchers have proven a link between birds and human happiness that could be as strong an effect as a pay rise at work. 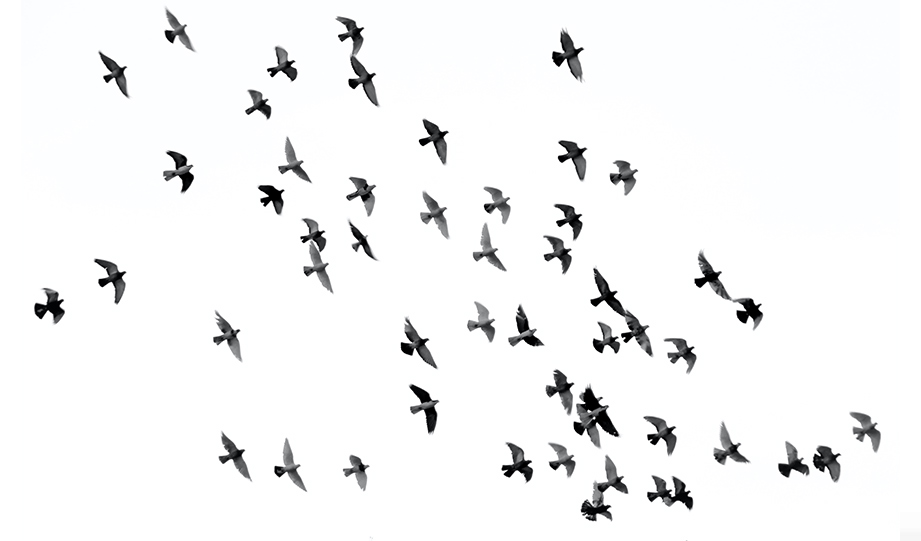 Share0
Tweet0
Share0
Pin0
There have been many studies that have proven a link between spending time in nature and mental health. Whether that’s walking barefoot on grass or just relaxing near a lake, nature does seem to have a soothing effect on us.

But researchers have now taken things a step further by proving a link between birds and human happiness that could be as strong an effect as a pay rise at work.

An article in Green Matters had some explanations about why bids may be improving our levels of happiness.

“Although the linkage between birdwatching and happiness sounds as phony as curing your sadness by going on a walk, there's apparently some science behind it all. Apparently, birds are generally the most visible indication of biological diversity, as per EcoWatch, especially in city settings, where trees, wildlife, and plants are more of a rarity.”

This is particularly interesting for people that live in cities where it can be a lot more challenging to get a regular dose of nature.

But even the biggest cities have a lot of trees that attract birds, especially the singing types. And that makes it a lot easier to set aside a few minutes a day to pay attention to them and tank up on some happiness.