A study has found a correlation between happiness and the number of bird species in the natural surroundings of homes. 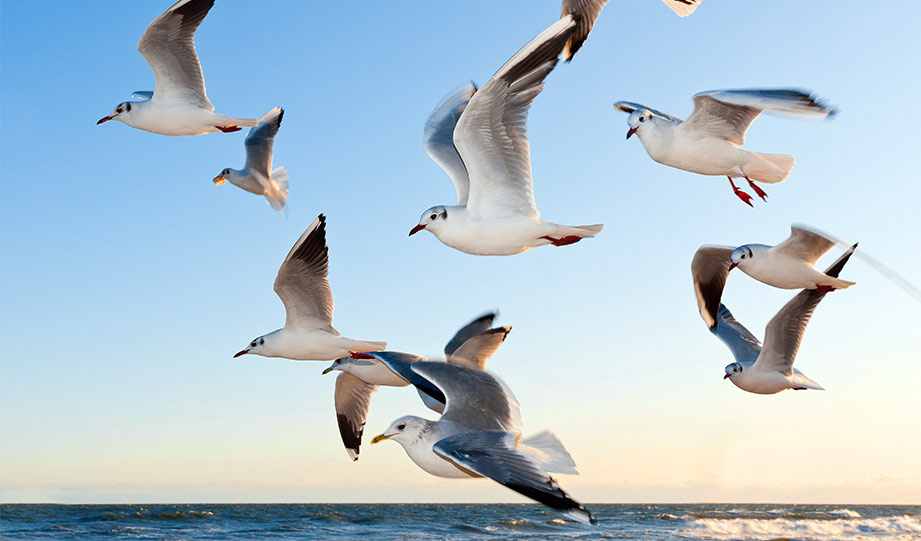 Who doesn’t enjoy starting the day with a chorus of chirping birds on a sunny morning? And now scientists have discovered a direct link between birds and human levels of happiness.

What’s most interesting about the study is that it has found a correlation between happiness and the number of different bird species in the natural surroundings of homes.

A report in EcoWatch shared some information about the size of the study data.

“For the study, researchers used data from the 2012 "European Quality of Life Survey" to explore the connection between species diversity around homes, towns and cities, and how it relates to satisfaction. More than 26,000 adults from 26 European countries were surveyed.”

While birds tend to be the more noticeable forms of wildlife, especially in urban areas, it’s fascinating to see that people who lived close to green areas in cities where bird biodiversity was highest tended to be the happiest.

Researchers believe that this happiness effect may also be what’s getting more people interested in bird watching, both organized and just by casual observation.

So, next time you have a few minutes to soak up some bird songs, remember what it might do for your mental wellbeing.