The Benefits Of The Natural Environment On Children’s Health

Science has proven that the more kids explore and play with the natural environment, the better they’ll be able to fight off some of the most common illnesses. 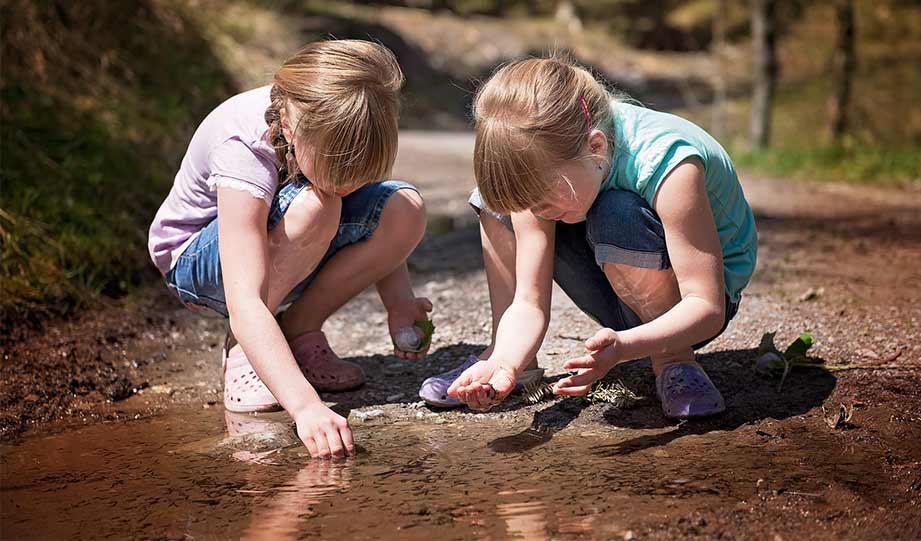 As a parent, it can often be challenging to stop your kids from getting their hands dirty. There is a constant worry about what kind of bugs they could pick up.

But as older generations have probably known for a long time, science has proven that dirt is good for your immune system.

And the more kids explore and play with the natural environment, the better they’ll be able to fight off some of the most common illnesses.

A Finish study set up controlled environments at daycare centers and monitored skin and gut health of children 3 to 5 years old.

A report on IFL Science showed some interesting facts.

This is the first clear evidence that exposure to microorganisms in nature contributes significantly to the overall ability of people’s ability to fight illnesses.

This should be enough evidence to get more families out into nature to explore all the benefits it provides.

← South Australia Could Use Recycled Wastewater To Grow Crops During Droughts
He’s Back! GM Premieres The Fully Electric Hummer →