0 shares Share 0 Tweet 0 Pin 0 Share 0 A Tennessee State Park has revealed a very innovative idea that has resulted in the recycling of illegally dumped tires. A new 2.5-mile-long walking and biking trail was… Read More 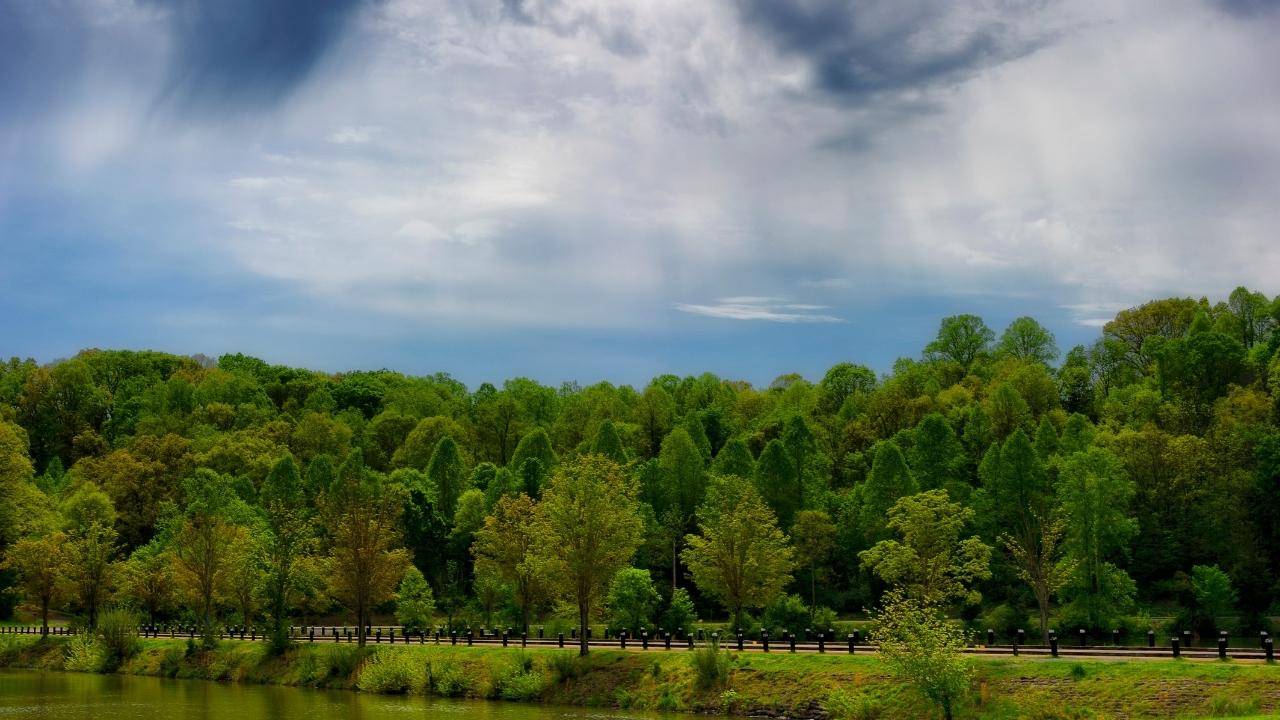 A Tennessee State Park has revealed a very innovative idea that has resulted in the recycling of illegally dumped tires. A new 2.5-mile-long walking and biking trail was made using old tires that various communities have collected over the years.

This is now the longest trail made of recycled rubber in America, and it should become a guideline for other states and municipalities to come up with similar projects for illegal tire dumping.

EcoWatch had some details to share about how effective this project was in collecting tires.

According to Joseph Galbato, III, interim commissioner of the Tennessee Department of Transportation (TDOT), the department spends over $19 million per year to pick up litter and illegally dumped items. “We are thankful for collaborative partnerships like the ‘Tires to Trails’ project which not only addresses the litter problem but turns it into a meaningful and positive long-lasting resource for the community,” Galbato said.

A local company was involved in breaking down the tires so that they could then be used to create the new trail.

Kentucky has recently announced similar projects that will specifically target the use of recycled rubber for new and refurbished walking trails. It’s a great way to deal with waste and make new recreational areas available in local communities for people to reconnect with nature.