Establishing The Largest Tribal National Park In The Nebraska-Kansas Border 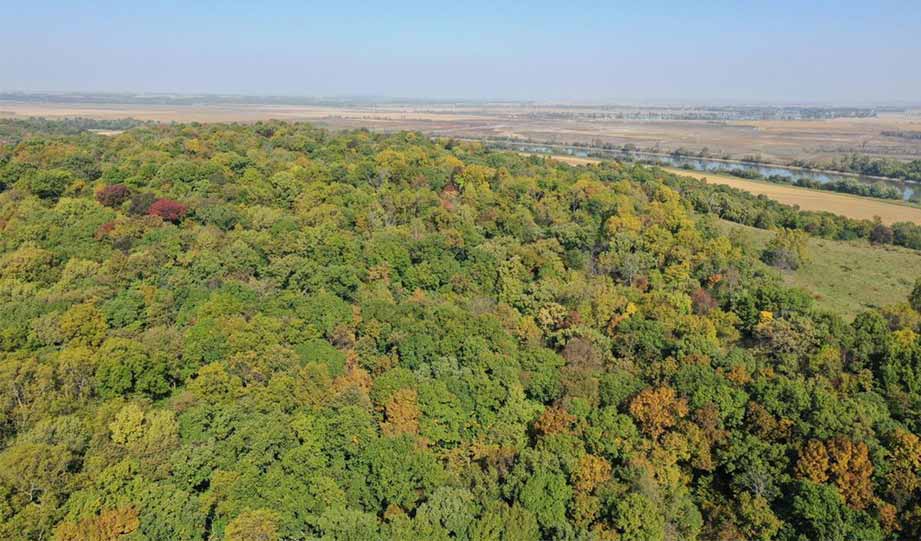 The land is on the Nebraska-Kansas border, and there are high hopes that it will attract nature lovers like many of the other national parks.

The Journal Star had some more details about the size and location.

“The tribe plans to use that land, plus an adjacent tract of 160 acres the conservancy donated two years ago, to establish just the second such “tribal national park” in the country, located just southeast of Rulo on the Nebraska-Kansas border.

Lance Foster, the vice chairman of the tribe, said the 444-acre park will allow the tribe to tell the story of the Ioway people (spelled with a “y” to avoid confusion with non-Native Iowans) and provide a rustic getaway for people to hike, primitive camp and bird watch.”

The tribe also plans to use the land for regenerative agriculture to grow hemp and raise cattle. It will only be on a small scale, but the idea is to show the rest of the country how preservation and economic activity can go hand in hand.

In a way, it’s the perfect combination of eco, agri, and heritage tourism that should allow for a much broader number of visitors to come.

They even have plans for a museum to tell the full story of how the Ioway people lived in this area for thousands of years.