0 shares Share 0 Tweet 0 Pin 0 Share 0 Spain is trying to lower food waste. The European country now requires bars and restaurants to give customers doggy bags for their leftovers if they request them. Spain… Read More 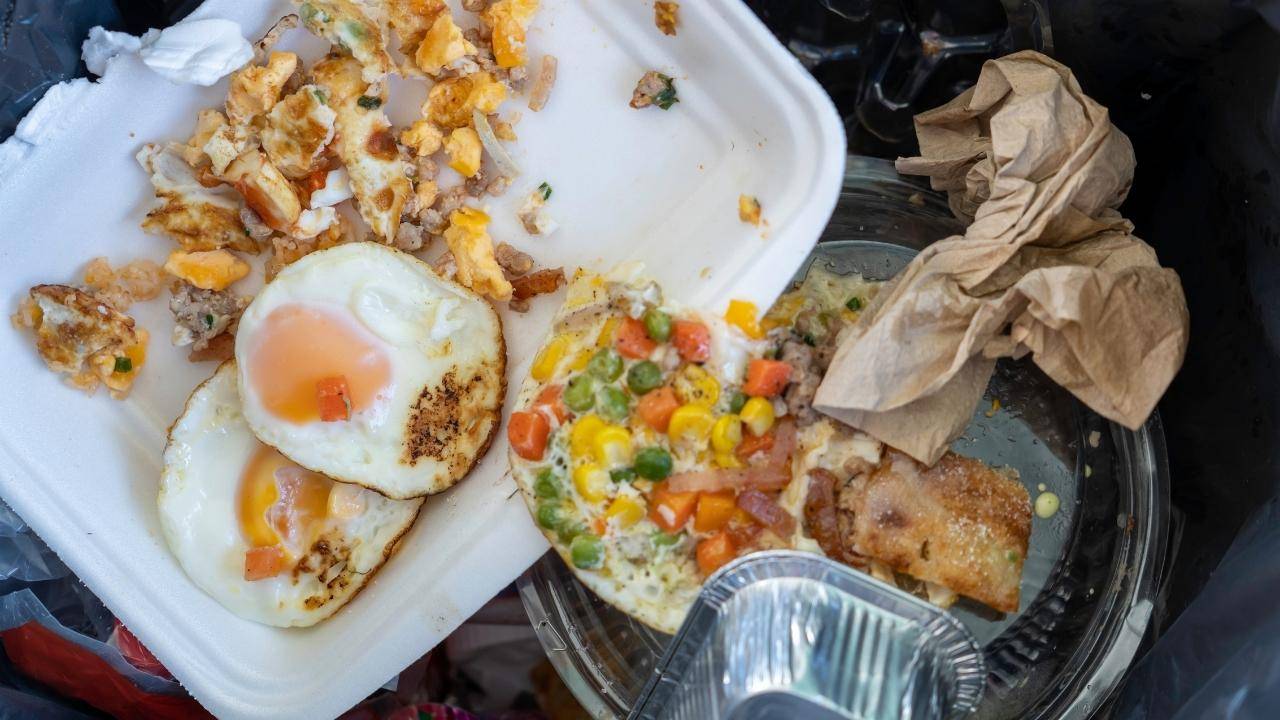 Spain is trying to lower food waste. The European country now requires bars and restaurants to give customers doggy bags for their leftovers if they request them. Spain also plans to fine supermarkets that throw away leftover food.

According to EcoWatch, Spain hopes this new bill will reduce 2,866,009 pounds of food thrown away across the country.

“All entities that sell, distribute, or produce food will have to come up with a plan to circumvent food waste, reported The Local. Fines of about $2,148 to $64,445 could be imposed on those that engage in “serious” food waste, and up to more than $500,000 for those whose waste of food is “very serious.”

The bill also applies to restaurants and supermarkets. They will have to give leftover food to food banks. The new legislation can help alleviate the impact of waste food on the environment.

Spain’s move is in line with the EU, as the Union plans to cut the food waste in half by 2030.